Having rested in the luxury of the fort for a day or so Stuart and I decided to explore this classic Rajasthani village a bit more.
After breakfast we took a tour with the old retired headmaster of the local school.
It was an intimate experience of rural life in Rajasthan; as we were met and greeted by the exceptionally friendly locals. The chance to experience life in a small rural community.
We went to temples, people's houses, and one of the schools.
The locals here are so friendly for lots of reasons. They love the fort and anyone who stays there, they realise our money filters down into the local economy, and they are just genuinely friendly people! No cynicism here.
Also everyone was dying to have their picture taken. Why? Well, we promised to send them physical copies. And people do. We distributed loads of photos from previous visitors. It was a sort of village-wide hide and seek - we showed people we met photos taken weeks or months ago - have you seen this person or that person? A sort of game the whole village plays.
Many of the families said that they can't afford cameras of their own so this game was the only way they got to see photos of their kids growing up. It was quite sweet actually. So everyone wanted their photo taken. Everyone! They were queueing up!
Most of the villagers here are actually farmers, but have skilled second jobs too. The two harvests a year (first green lentils then chickpeas) are over in a matter of months so a second skill is always handy. Cattle herders, silversmiths, leatherworkers, shop owners, builders, masoners, teachers, cleaners at the fort, cooks at the fort, drivers for the fort... Ok, you get one of themes here. The fort is a big local employer.
Back in 1971 the current fort owner's father gave 400 acres of land to the villagers to farm. And they have never forgotten it. They farm, they raise cattle, buffalo, goats and sheep on the land they were given.
Incidentally we learned that buffalo are up to ten times more valuable than cattle round here as, a) they can actually be slaughtered, b) they produce more milk than cows, and c) the milk is richer so produces more and better butter. As a consequence the only crime in these parts is occasional buffalo rustling!
Lovely village, lovely people. We'll be sure the send copies of the many photos we took back to them. 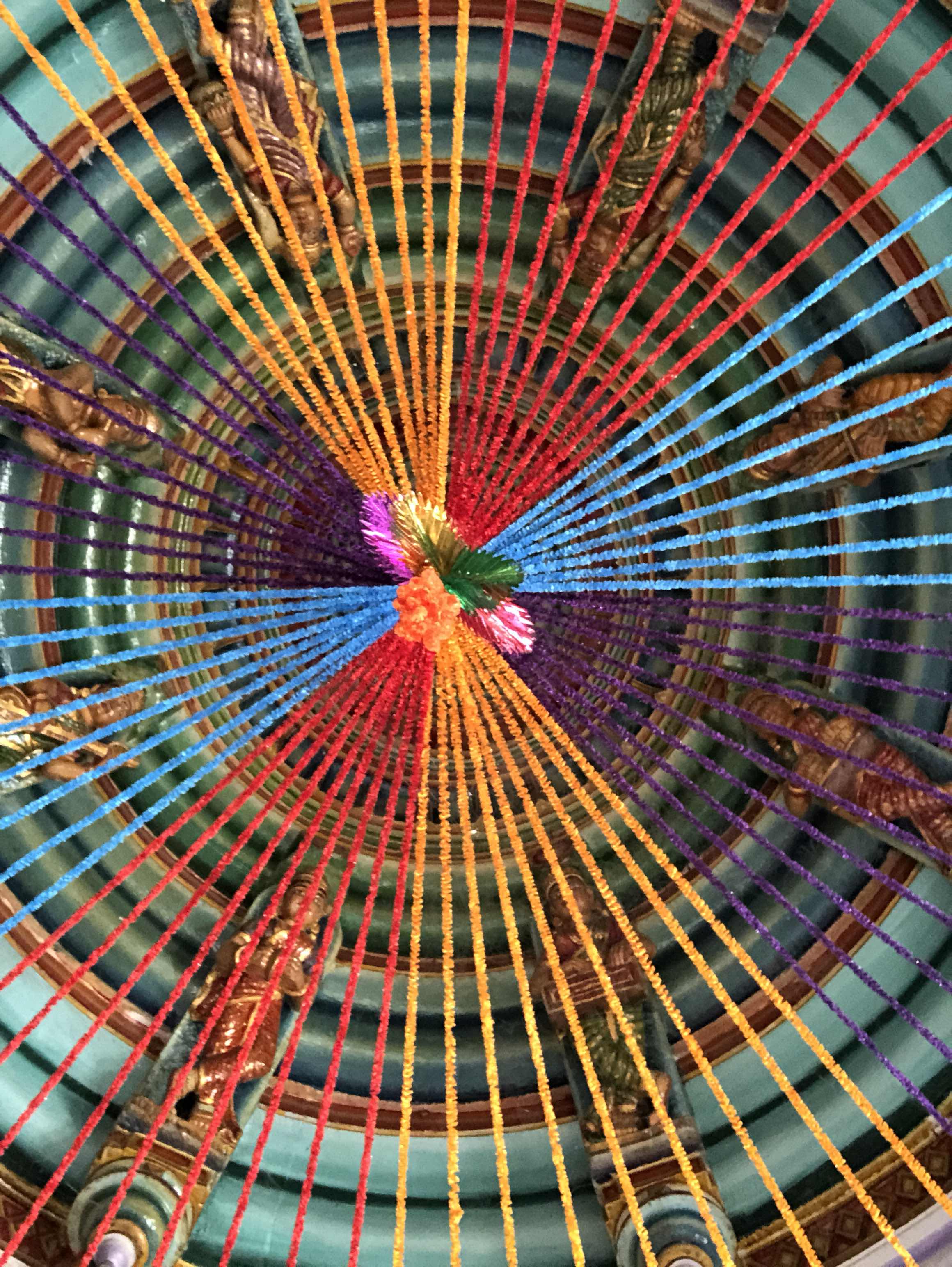 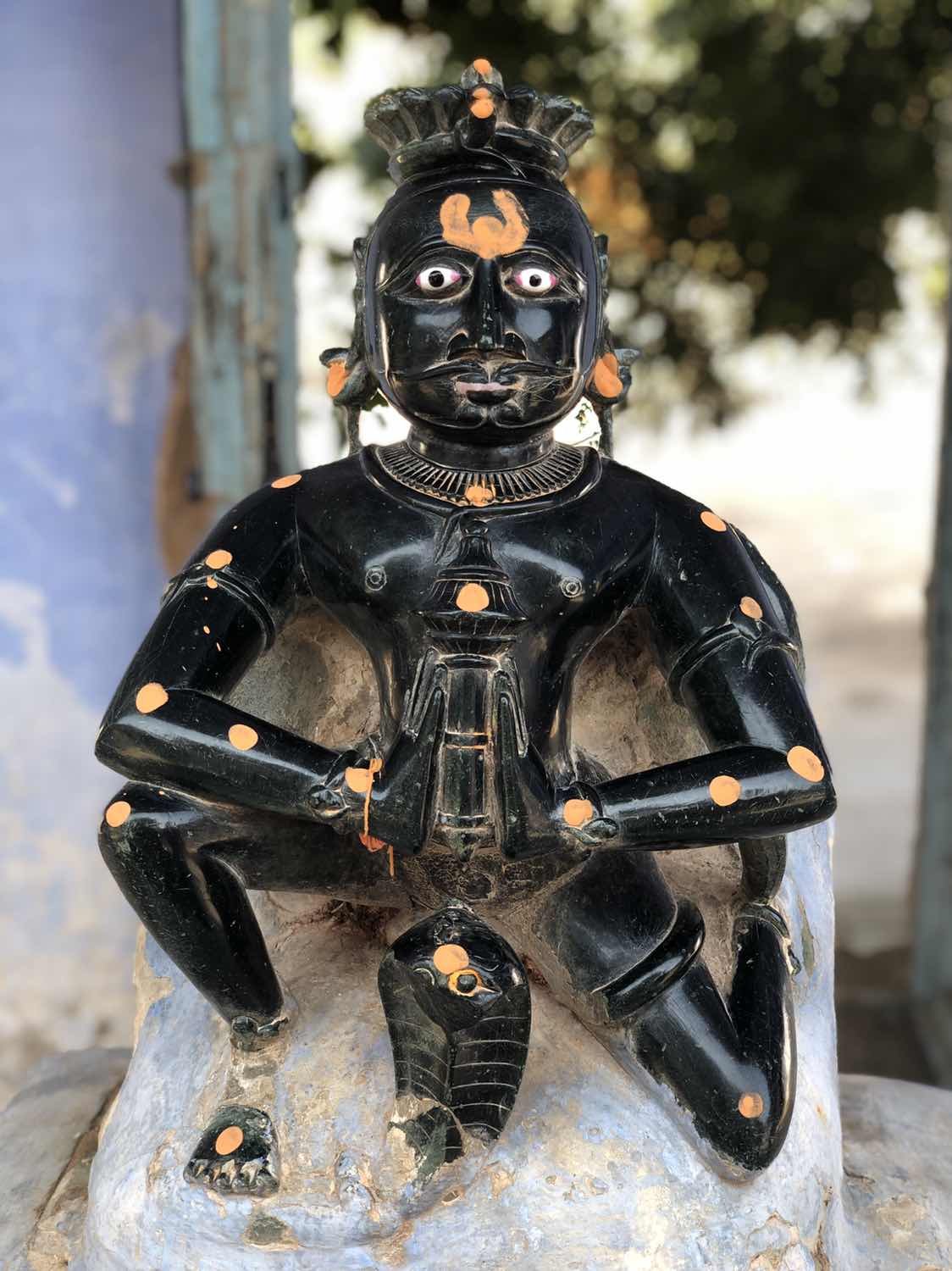 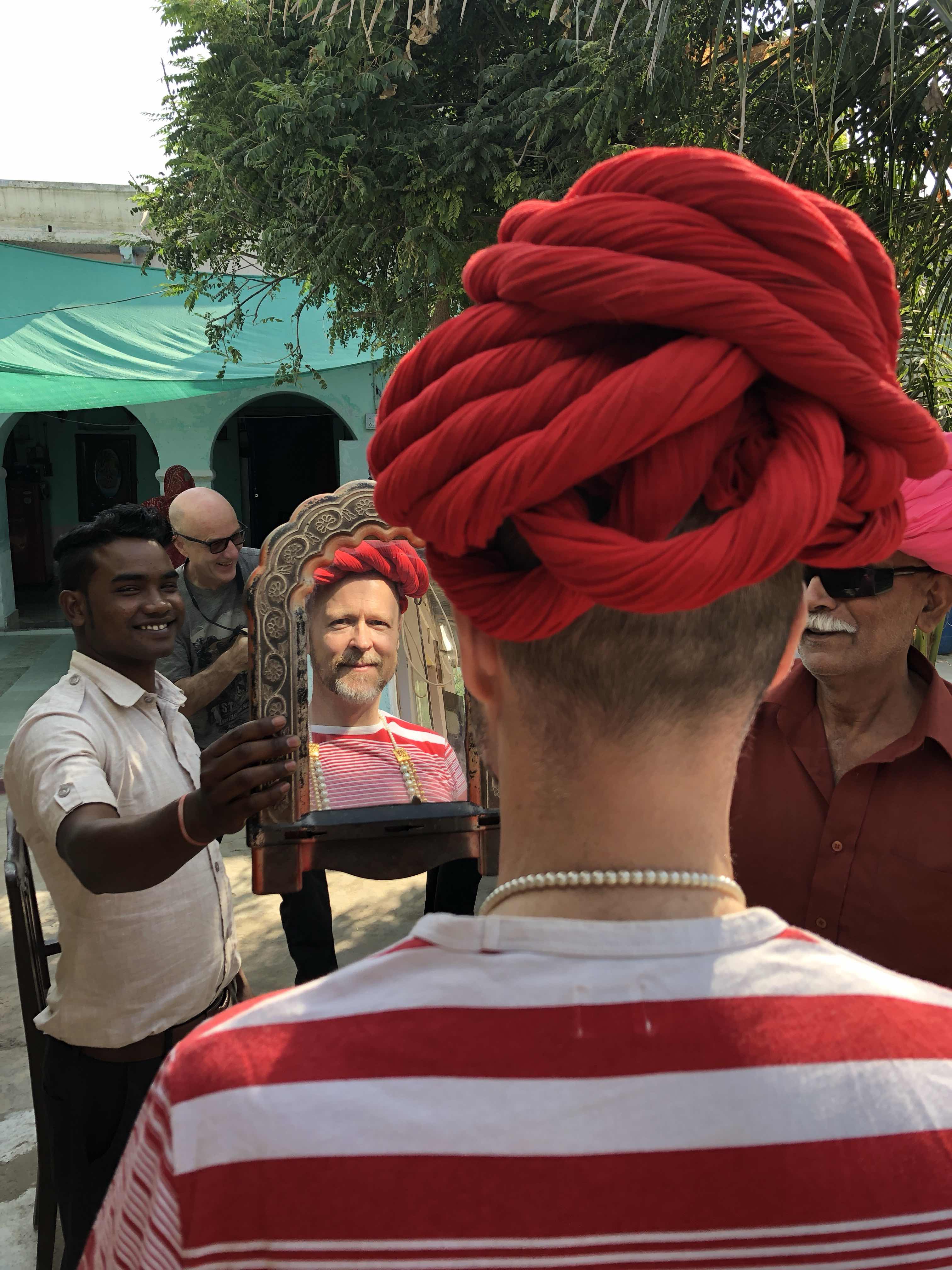 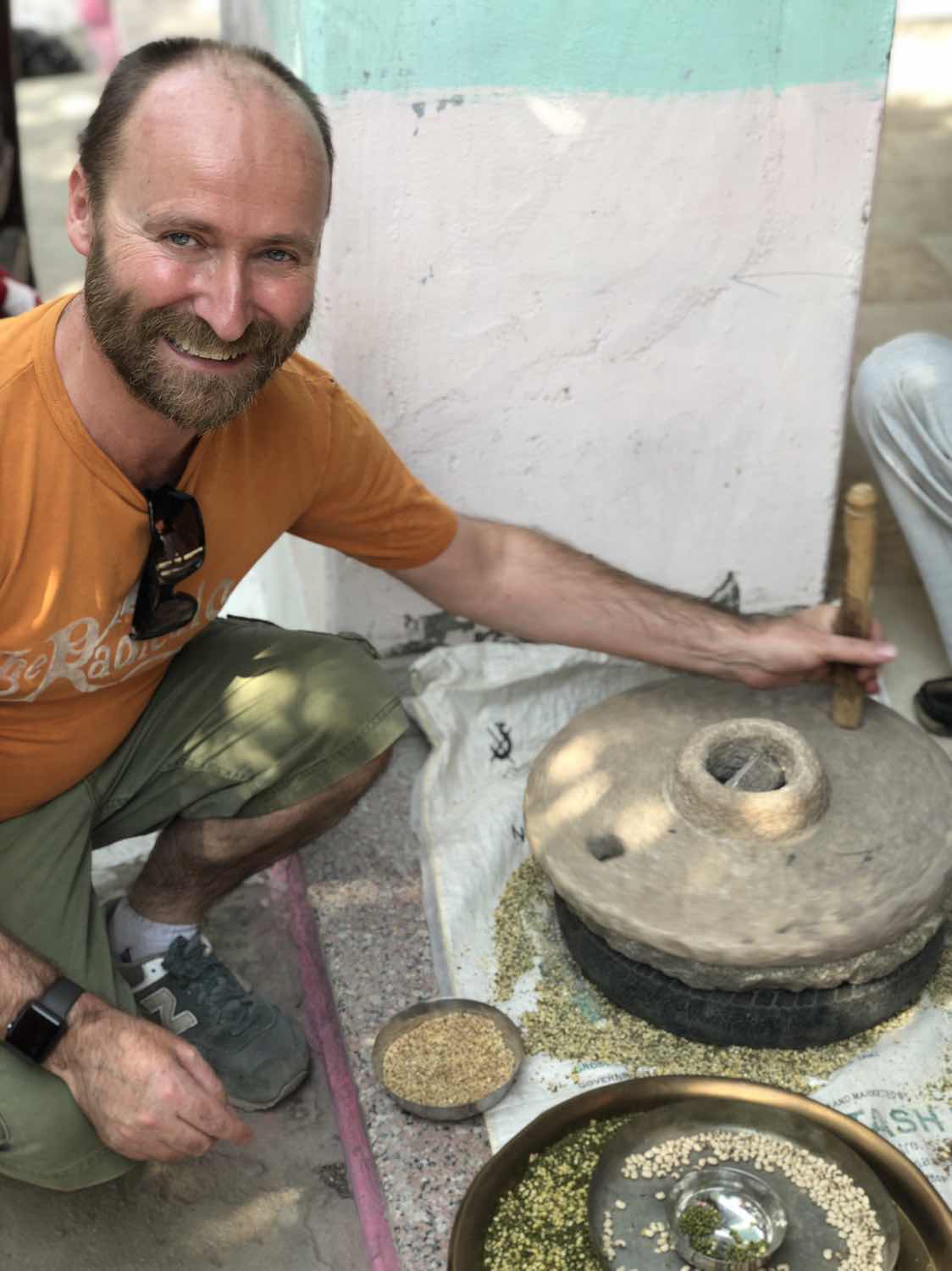 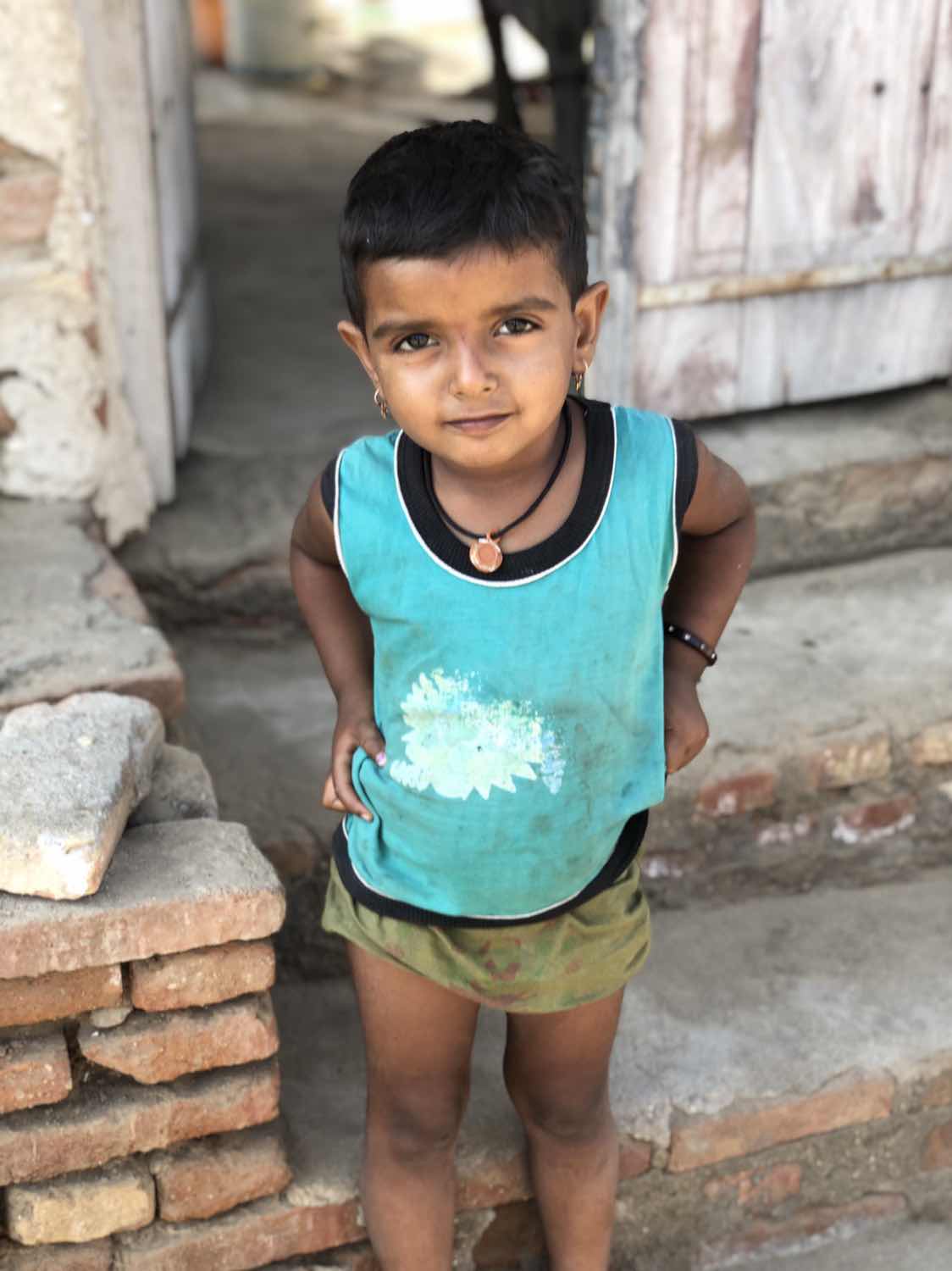 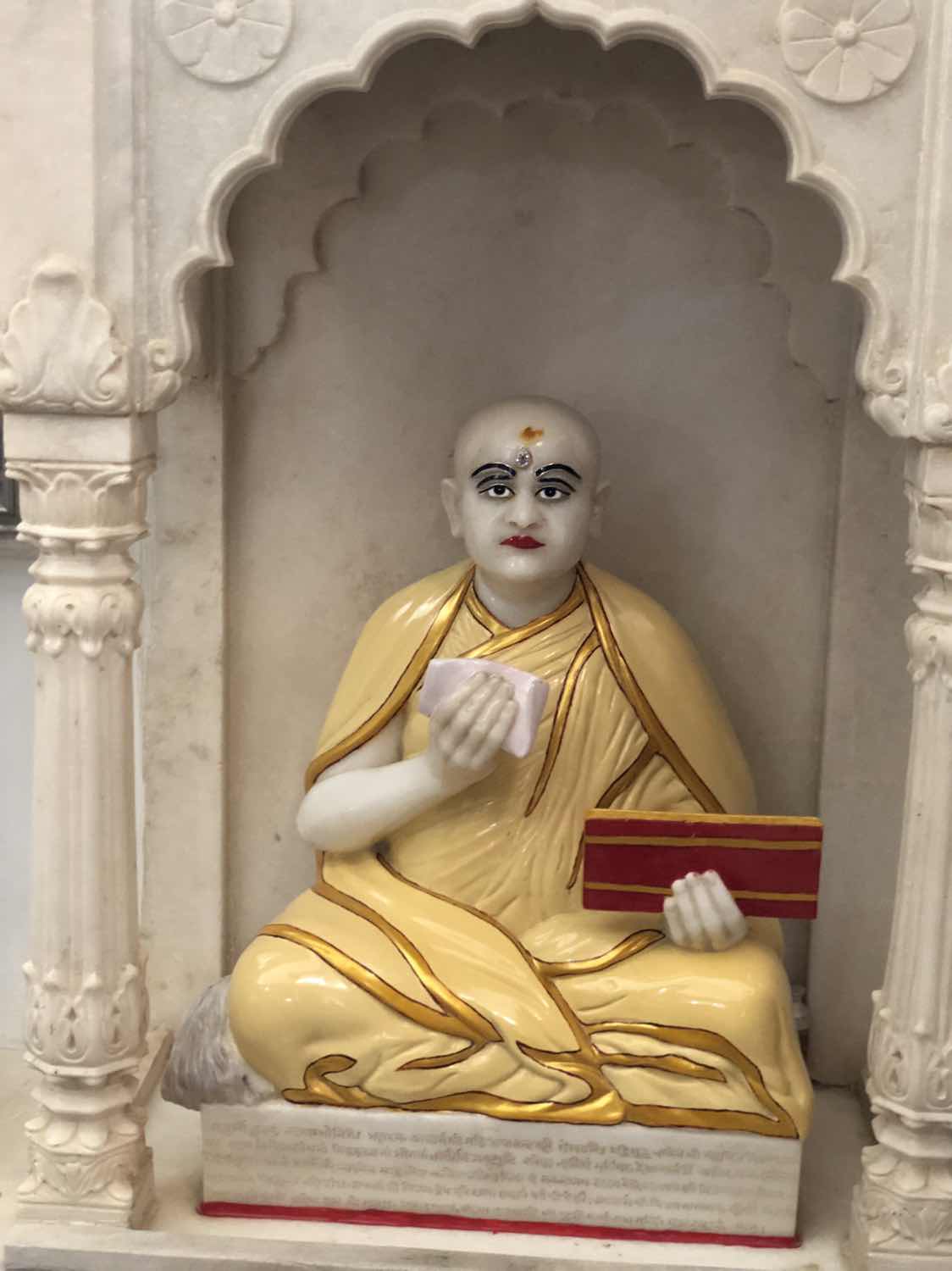 Posted by overyourhead at Thursday, November 15, 2018