Tyger Tyger, burning bright,
In the forests of the night;
What immortal hand or eye,
Could frame thy fearful symmetry?
Stuart’s and my next stop was Ranthambhore Kothi - a game lodge right by the Ranthambhore National Park. We had come to see the park’s Project Tiger conservation work. And maybe spot a tiger or two. Please?
"Despite being a relatively small park", our guide explained, "Ranthambhore has a rich diversity of fauna and flora. The park is a good place to see various deer including spotted deer, barking deer and chinkara or Indian gazelles, as well as a wide variety of birdlife."
Ok, but would we see any tigers?
"The park's deciduous forests are characteristic examples of the type of jungle found in Central India," he continued. "Other fauna include the Indian leopard, nilgai, wild boar, sambar, striped hyena, sloth bear, southern plains gray langur, rhesus macaque, mugger crocodile and chital."
Yes, yes, but would we see any tigers?!
"Tigers can be easily spotted even in the daytime," he finally said.
Ooh. Goody.
By one estimate, between 1875 and 1925 alone, some 80,000 tigers were killed in India. Bounty and sports hunting were rampant - kings and officials killed tigers in their thousands, using guns, spears, nets, traps and poison. By the 1960s the number of tigers had dwindled precipitously. So Project Tiger was set up by the Indian government in 1973.
Initially it had only limited success. The poachers would still bribe locals so they could continue to set traps. A stark report 15 years ago showed the numbers had fallen to just about 1,800 individuals and extinction was a distinct possibility. Massive investment was needed. And came. The trend has been reversed and now with some 3,000 beasts, India is home to 60% of the world's tigers. This is a major conservation success. And long may it continue.
Ranthambhore National Park is especially well known for its Bengal tigers conservation work, and is a popular place in India to see these animals in their natural jungle habitat. The visitors fees pay for that work. The guides are all locals - which was a canny move by the park. These days the poachers get driven off if they come snooping around. Luckily there's more money in tourism than dwindling whisker, teeth, and coat bounty.
So it was an early start today as we got picked up to embark on our first morning game drive. It was a bumpy affair hanging on for dear life in the back of an open top jeep.
The entire forest is peppered with the battlements of the Ranthambhore Fort, where tigers are said to frequent the ruins.
We kept our binoculars pinned to our faces on the look out.
Sadly, after three hours, all we had seen were tiger foot prints. Tiger feet.
Still, there was always the afternoon game drive to try our luck...
...
...
...well. No tigers. Booo! But I guess that just goes to show how rare they are and far the conservation has to go. Maybe if we come back in another 15 years we will see Tiggers bounce, bounce, bouncing around everywhere.
We did see the equally rare Indian leopard though. So 'see a big cat in India' is a tick! 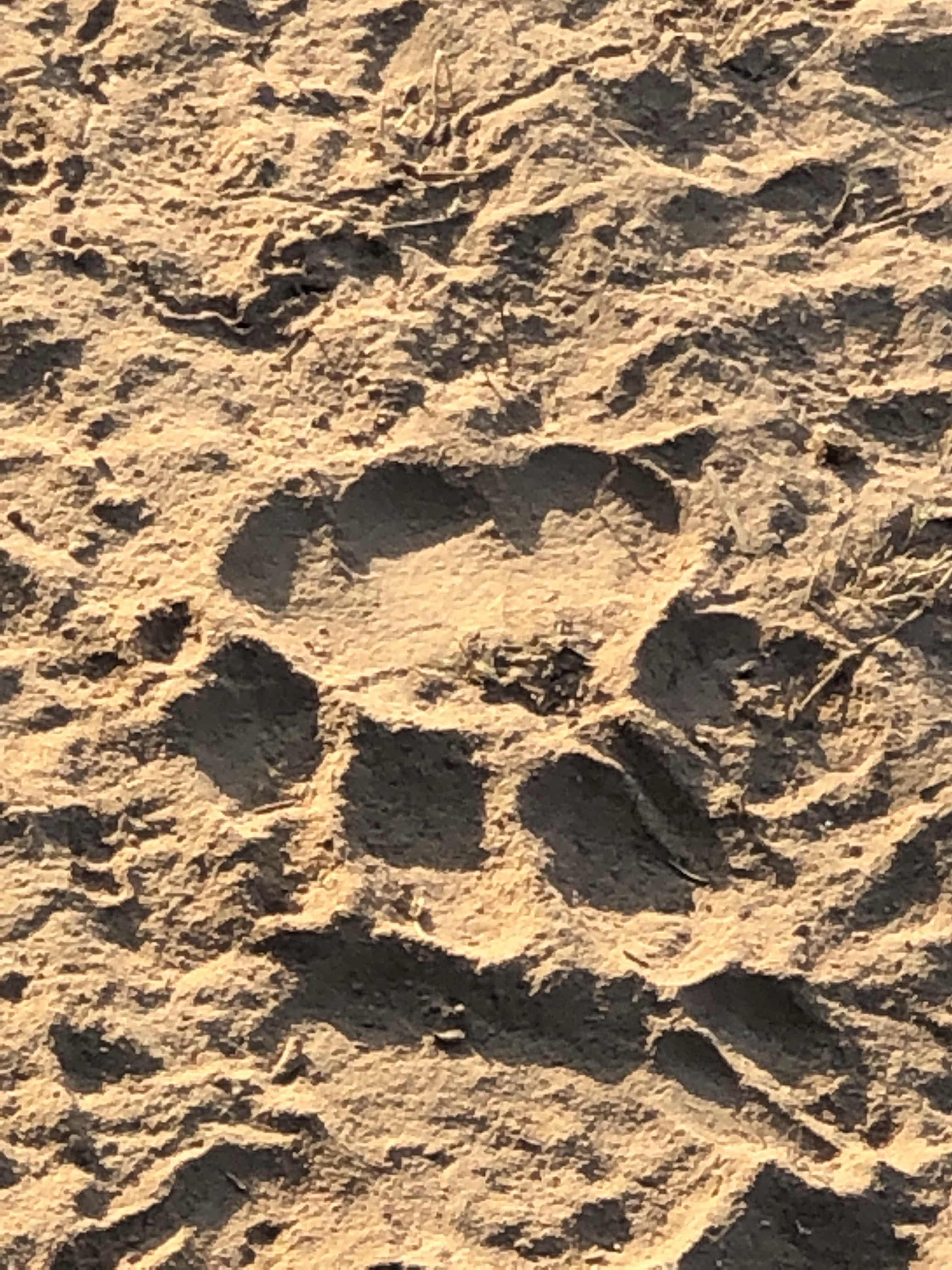 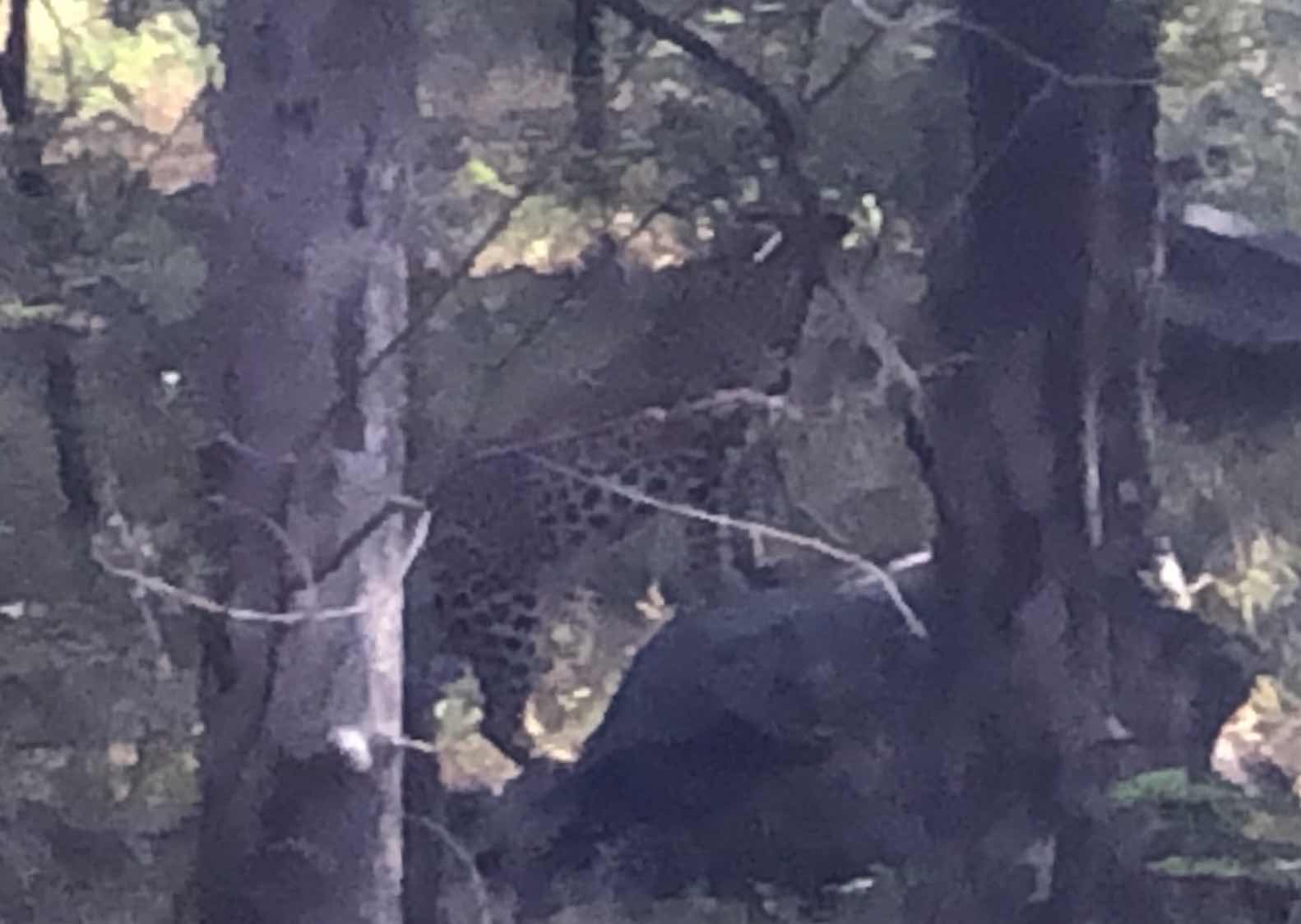 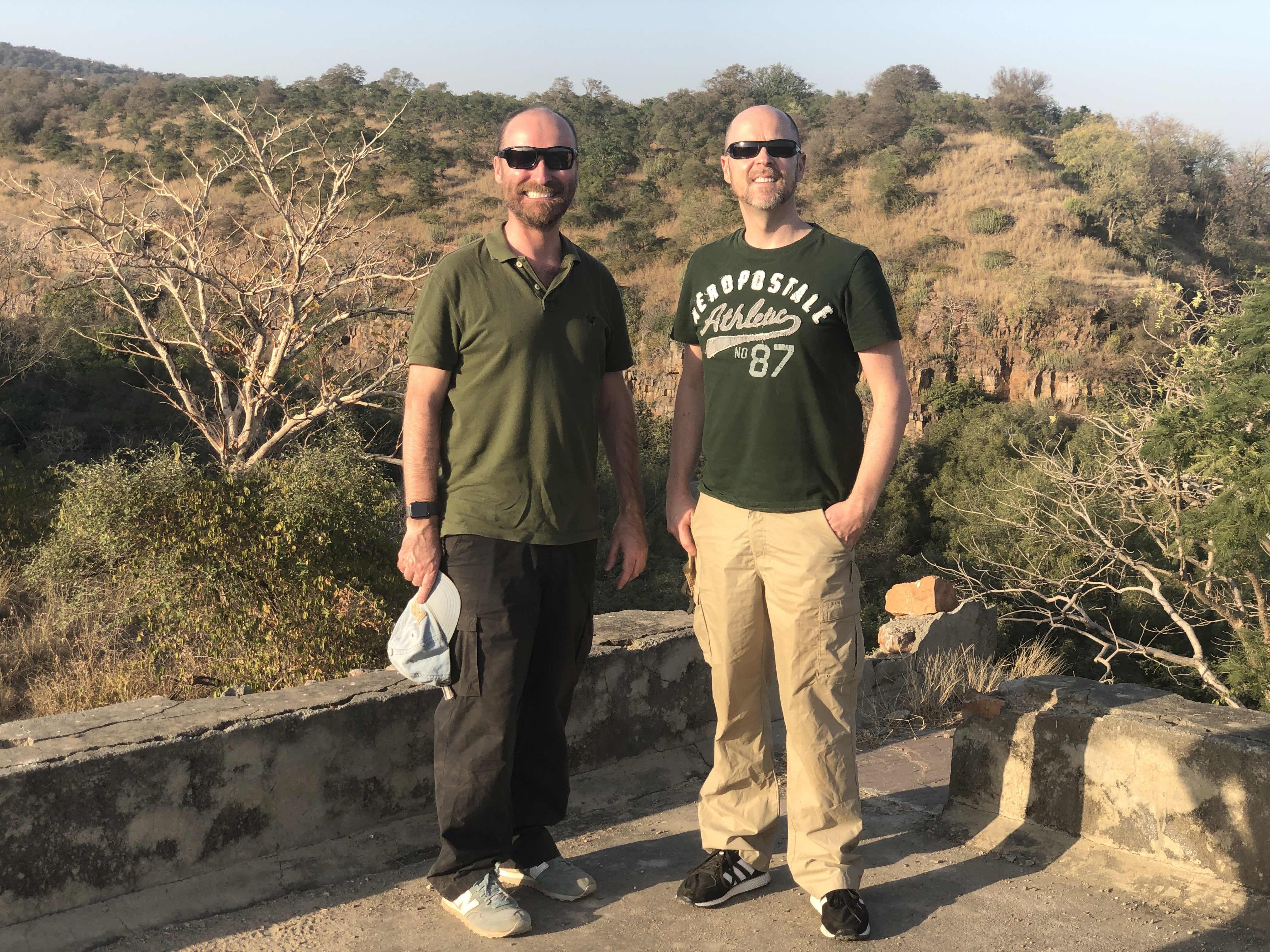 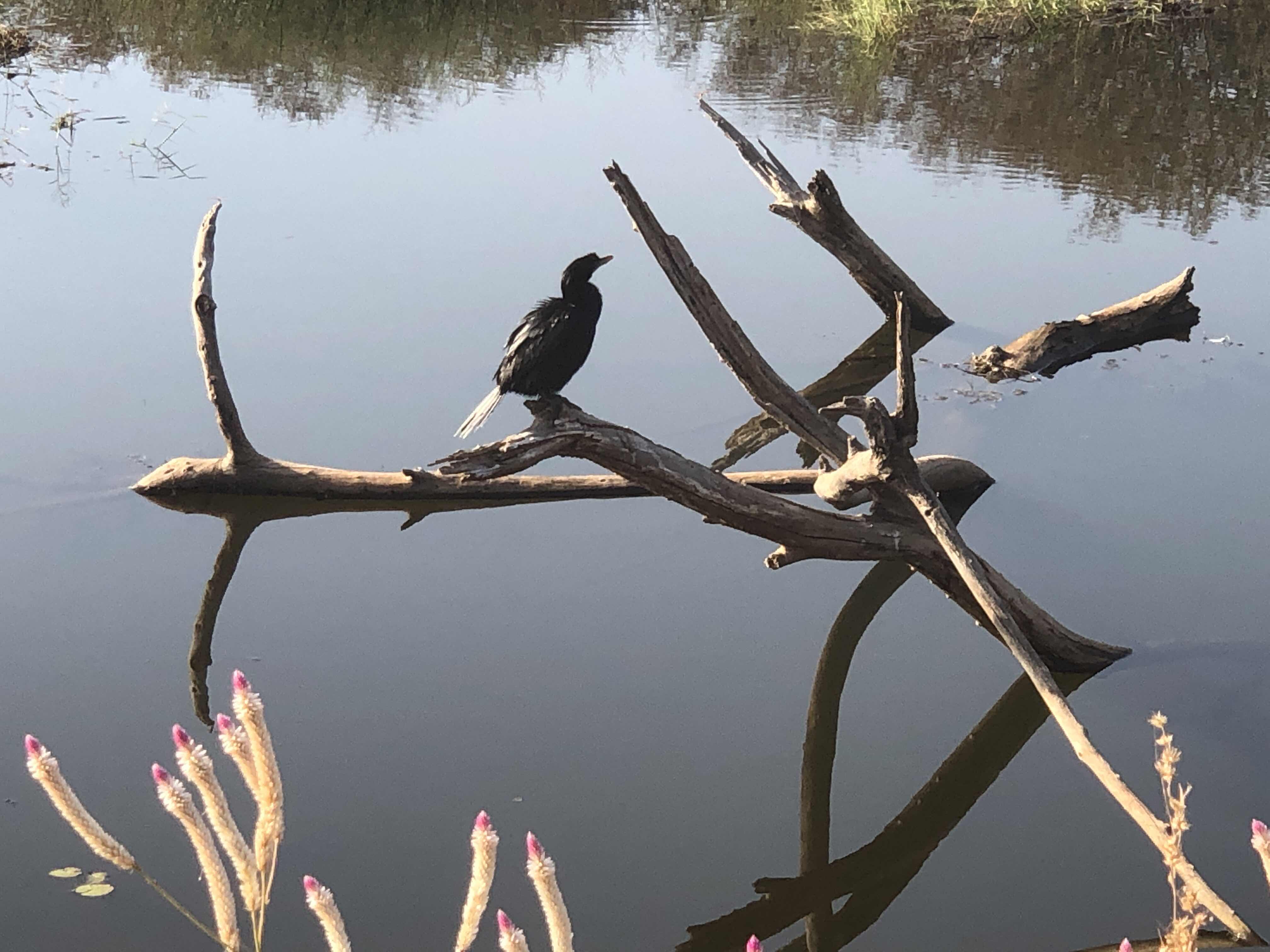 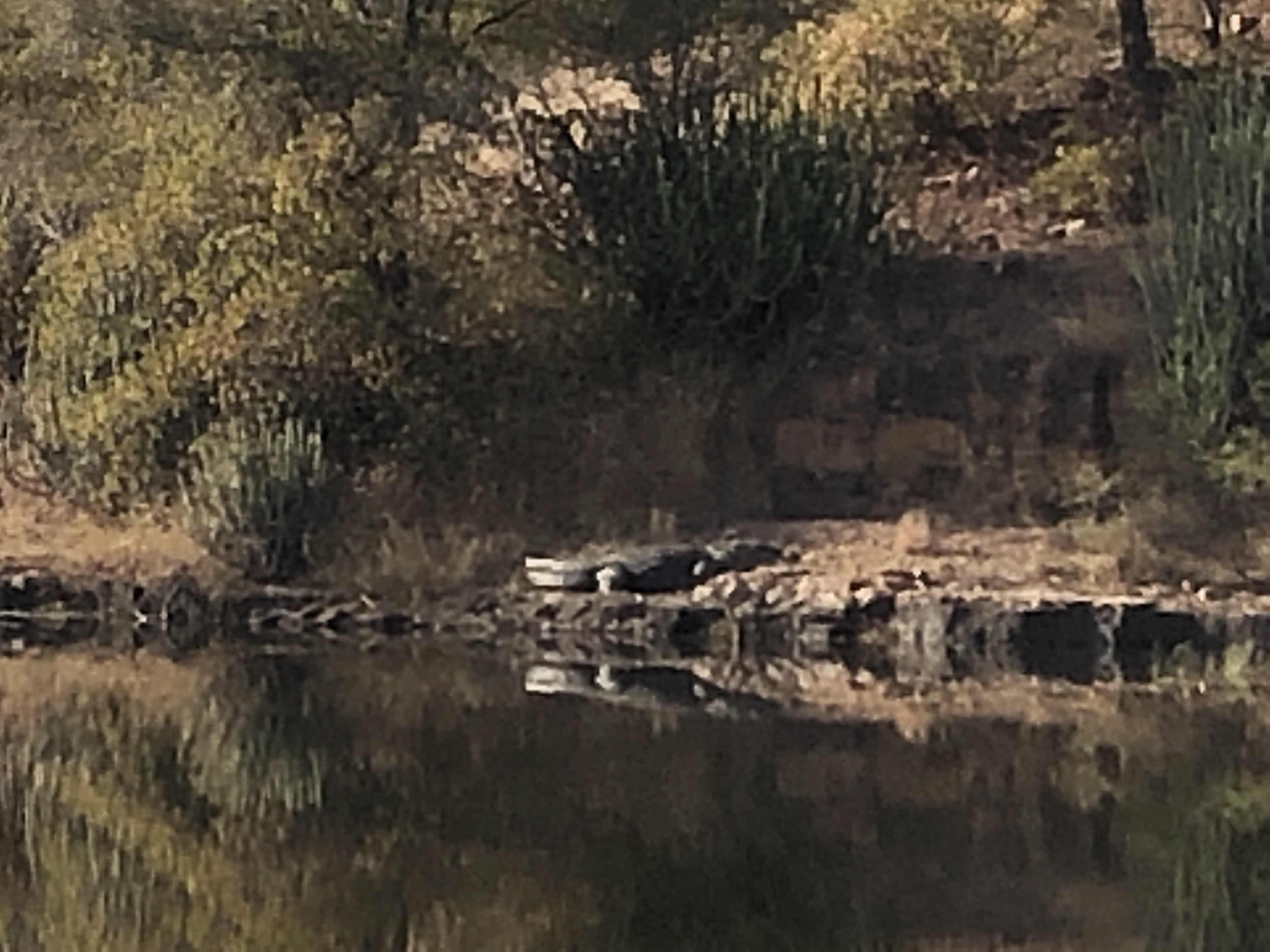 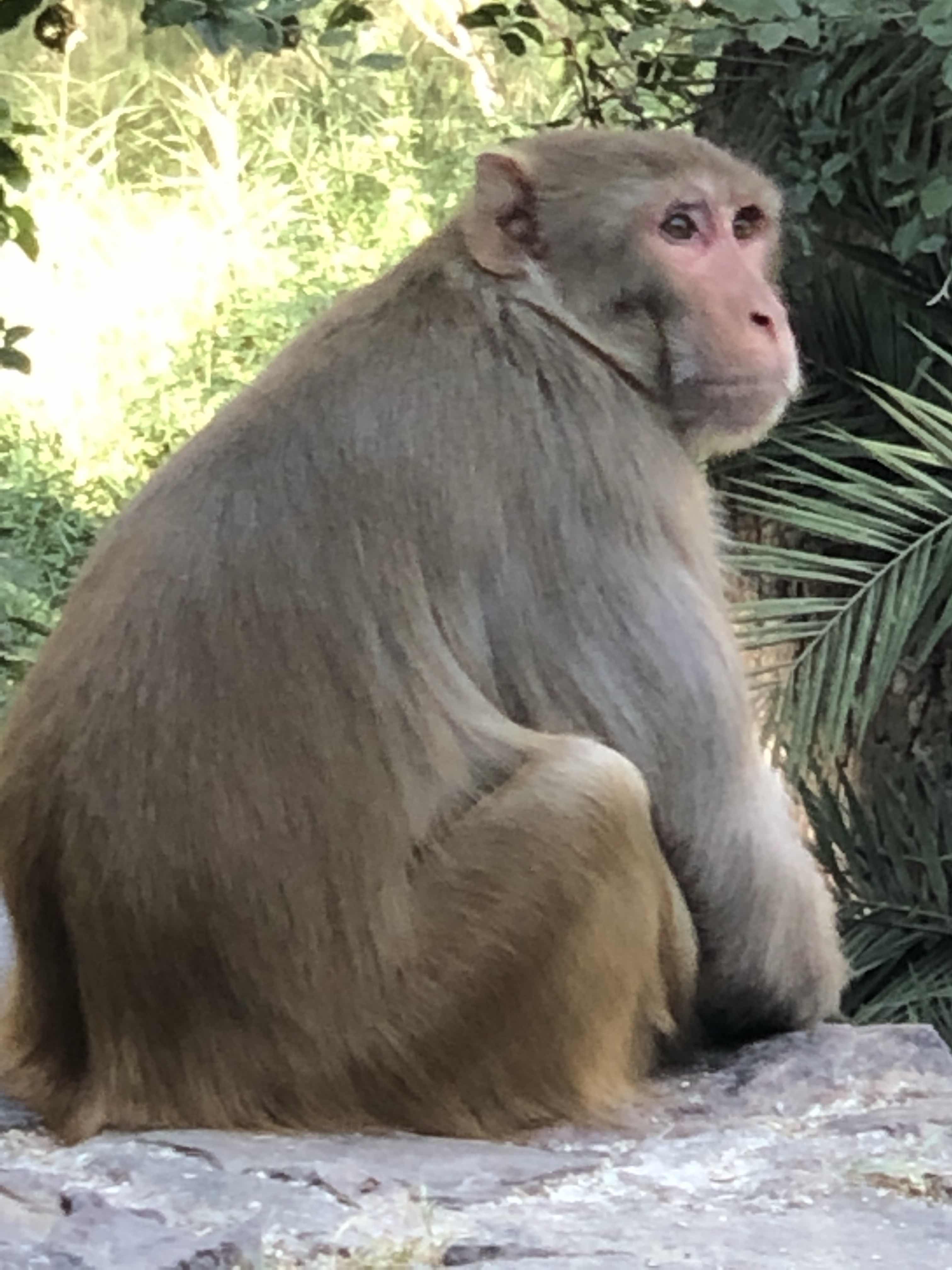 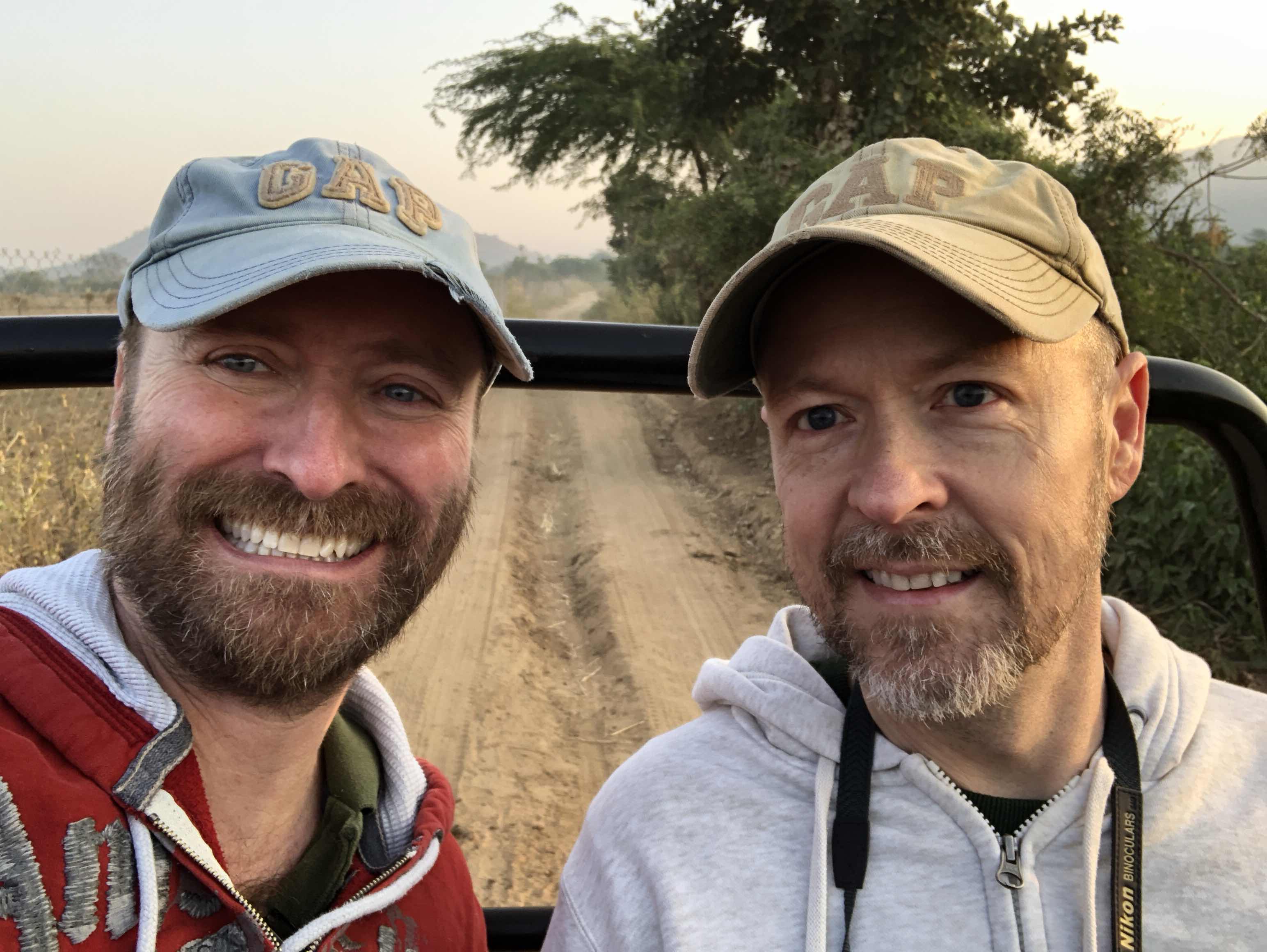 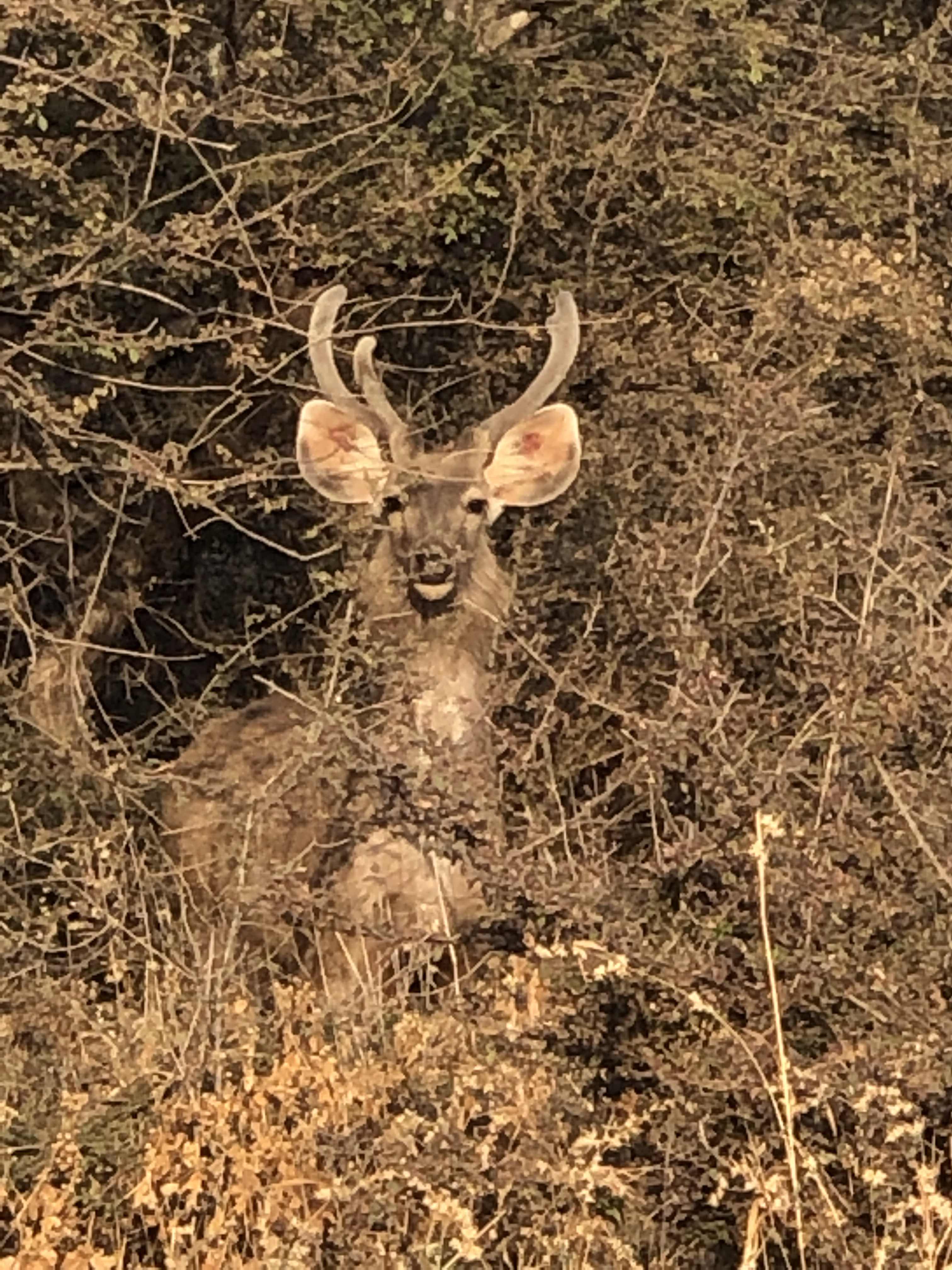 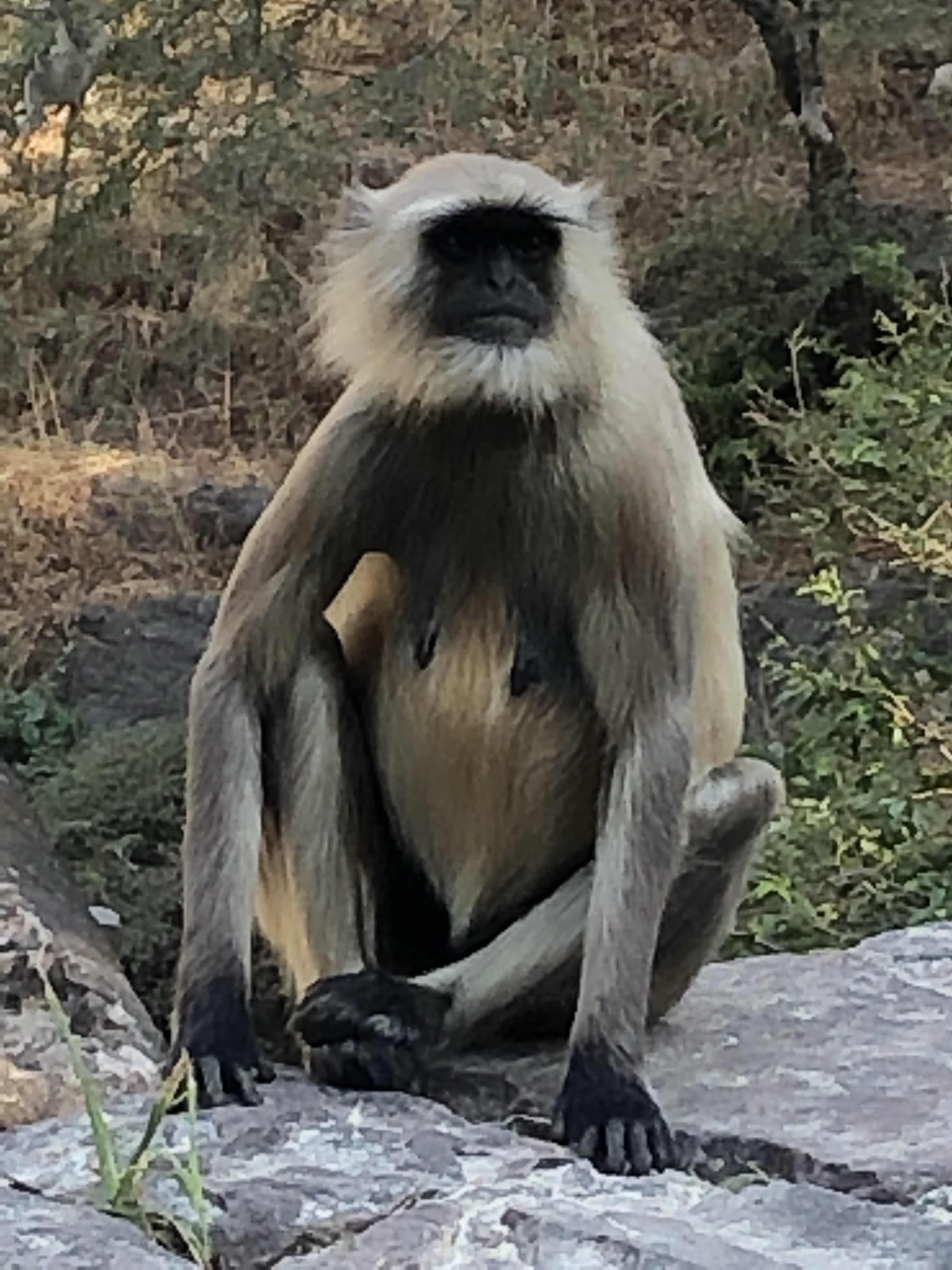 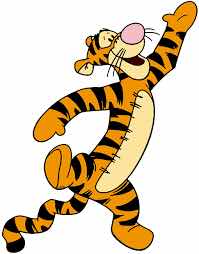 Posted by overyourhead at Thursday, November 08, 2018