The production has had some pretty dire reviews with critics calling it, "so comprehensive a flop that it is painful to go into detail" and "Verdi would have walked out at the first nipple tassel twirl." But what do critics know, right?

This is Kramer’s first production at the Coliseum since taking over as the company’s artistic director, and it certainly makes a big impression - as does Lizzie Clachan's set design and Esther Bialas's costumes.

First staged in Basel last November, it opens with the kind of eyeful of wit and panache that UK opera-house budgets aren’t meant to stretch to any more: a big, glitzy party scene, with mirror walls stretching floor to ceiling. We might be in a black-and-white ball in a very fetish nightclub. Lots of Edwardian men, having left their top hats in nifty lockers at the back, are in their Edwardian underwear, energetically engaging in variously camp forms of debauchery with a stageful of tarts on a stageful of playground equipment: a trampoline, a bucking bronco, a roundabout with chic white lights. That’s our first sight of the ever-reliable ENO chorus, and well done them.

For the next three hours the chorus puts on (and pulls off) various pairs of other pairs of Edwardian pants and sing their hearts out.

Indeed the performances and the orchestra are excellent - it is just the action that is a little uneven.

The final act has our heroine standing in a half-dug grave throughout.

Oh, and those critics were wrong. The nipple tassels stole the show. 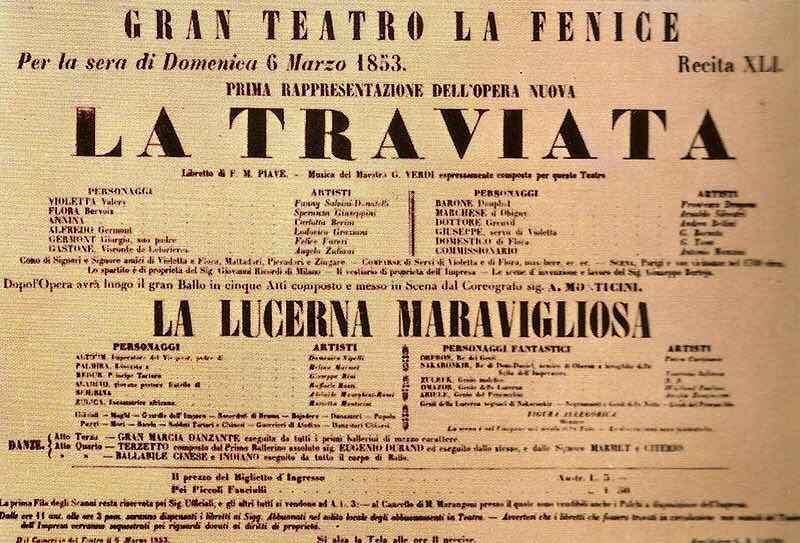