Jack Wiltshire is back. His first goal for the Gunners in two year's broke the first half deadlock and started the team on the road to a 2-0 victory and entrance to the lockout stages of the Champions League. After scoring he ran into the stands to embrace his physio. Bless. 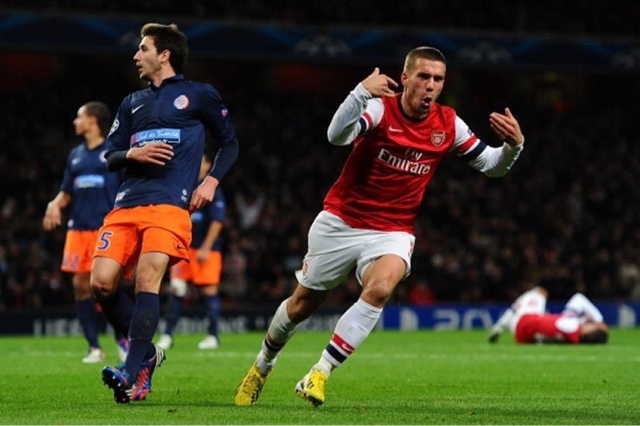 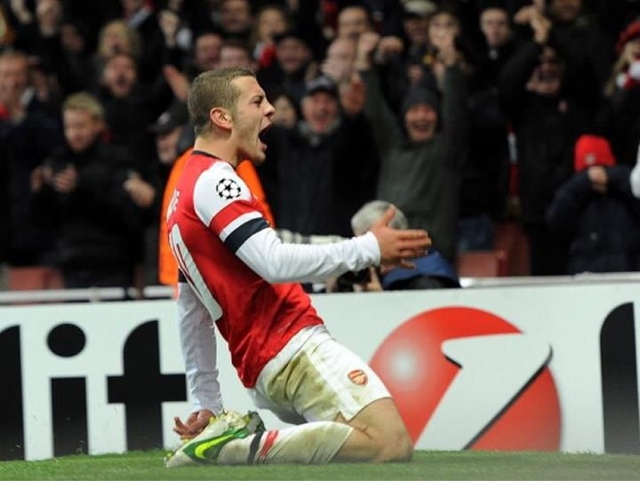 Posted by overyourhead at Thursday, November 22, 2012