Three years ago we went to the O2 Arena to see Soft Cell's 'final' ever gig. Well guess what? They're back! So on Monday night (and again on Tuesday) Stuart, Paul, Simon and I went to the Eventim Apollo in London's glitzy Hammersmith to see them 'one last time.'

True to that vitality, a clutch of new songs from their upcoming album *Happiness Not Included update the classic Soft Cell sound; along with Almond's soaring vocals and Ball's Motowny synth melodies, the bass frequencies do things to the human body that are illegal. Not that the new songs hold a torch (geddit?) to the old songs mine you.

While their trademark stomp benefits from modern technology, not everything has changed. Almond - the Leeds Warehouse cloakroom attendant who chose to live out his fantasies - is still immersed in lowlife. And yet, there's something cuddly about Almond. When he sings Bedsitter, the timeless tale of clubland alienation, generations cheer and laugh in empathy. Many in the crowd bear the ravages of 1980s hair abuse, but promisingly, there are some younger fans too.

Between 1981 and 1984, Soft Cell defined the synthesiser duo. All these years later, they are still playing to packed houses.

Looking back, Almond and Ball have always been one of pop’s unlikeliest couples: Almond, camp as a row of tents, Ball looking as if he would be just as happy fixing your boiler as putting together some of the catchiest hooks in the history of electronic music. And yes, we are glad to see them back on stage (and still alive!), given that their initial brief four-year career epitomised the live-fast-die-young school of pop stardom. Let's not forget their last two album titles — The Art of Falling Apart and This Last Night in Sodom — accurately flagging the drug-fuelled lifestyle that led to the band’s break-up and Almond’s breakdown. 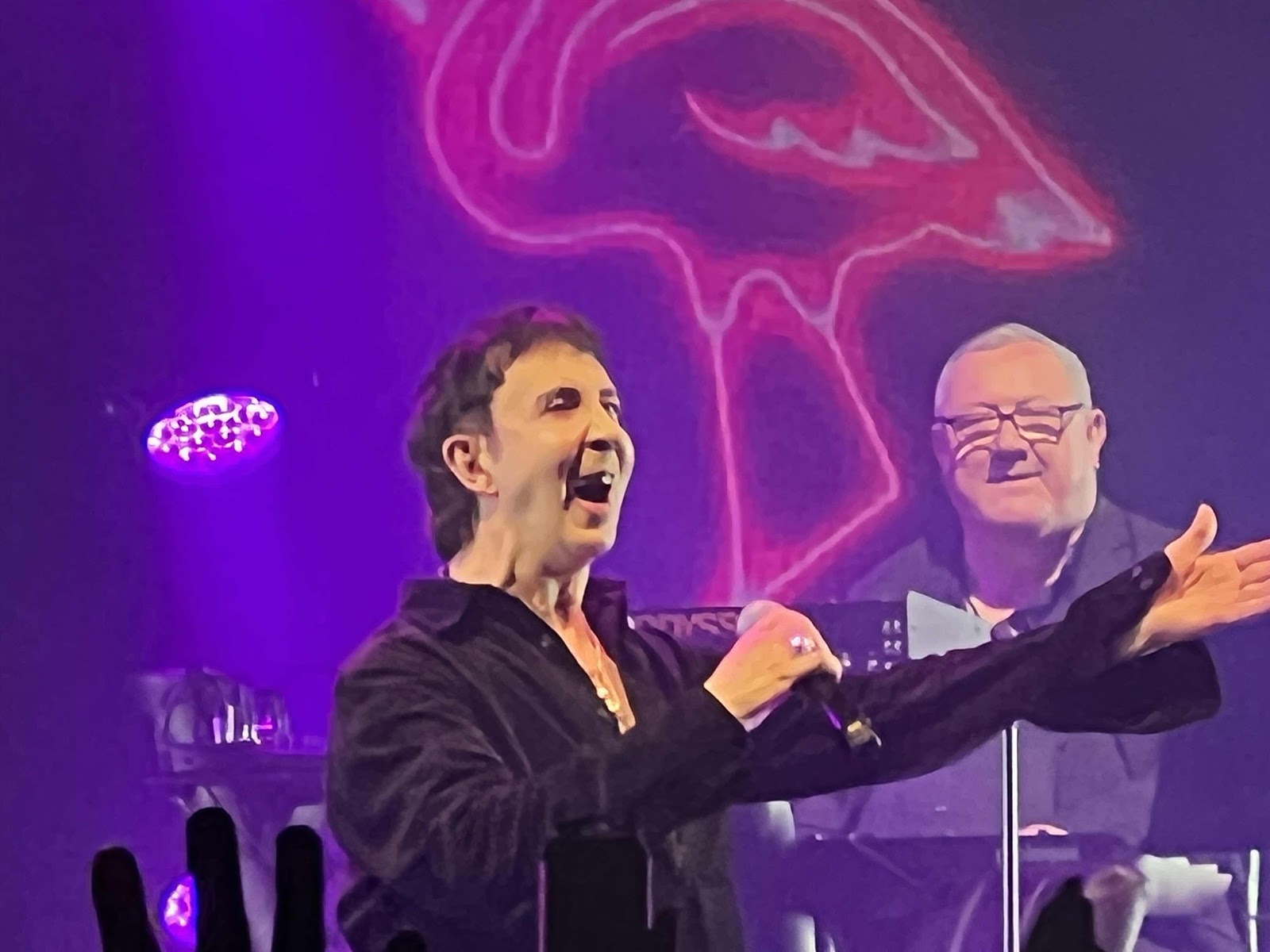 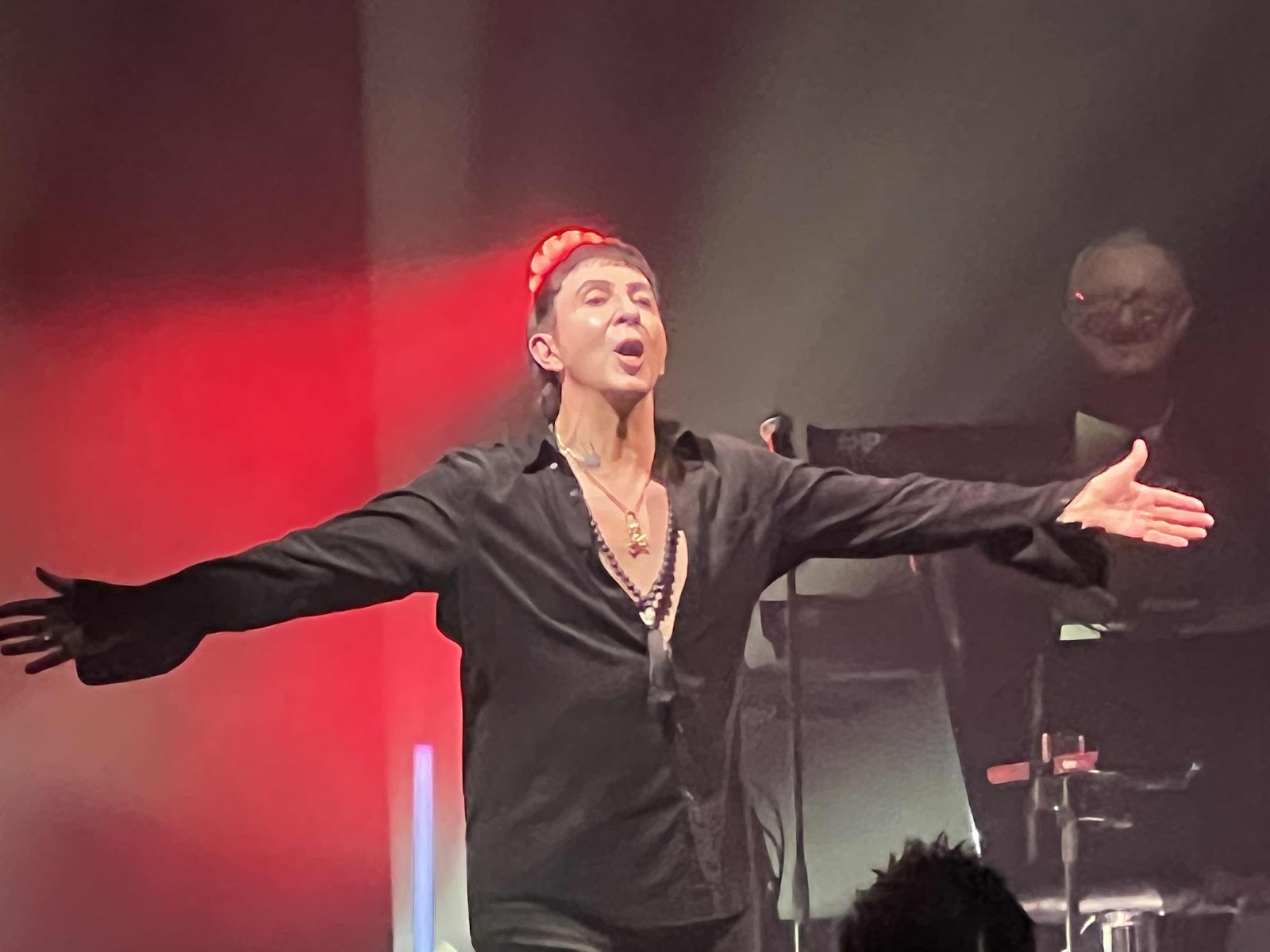 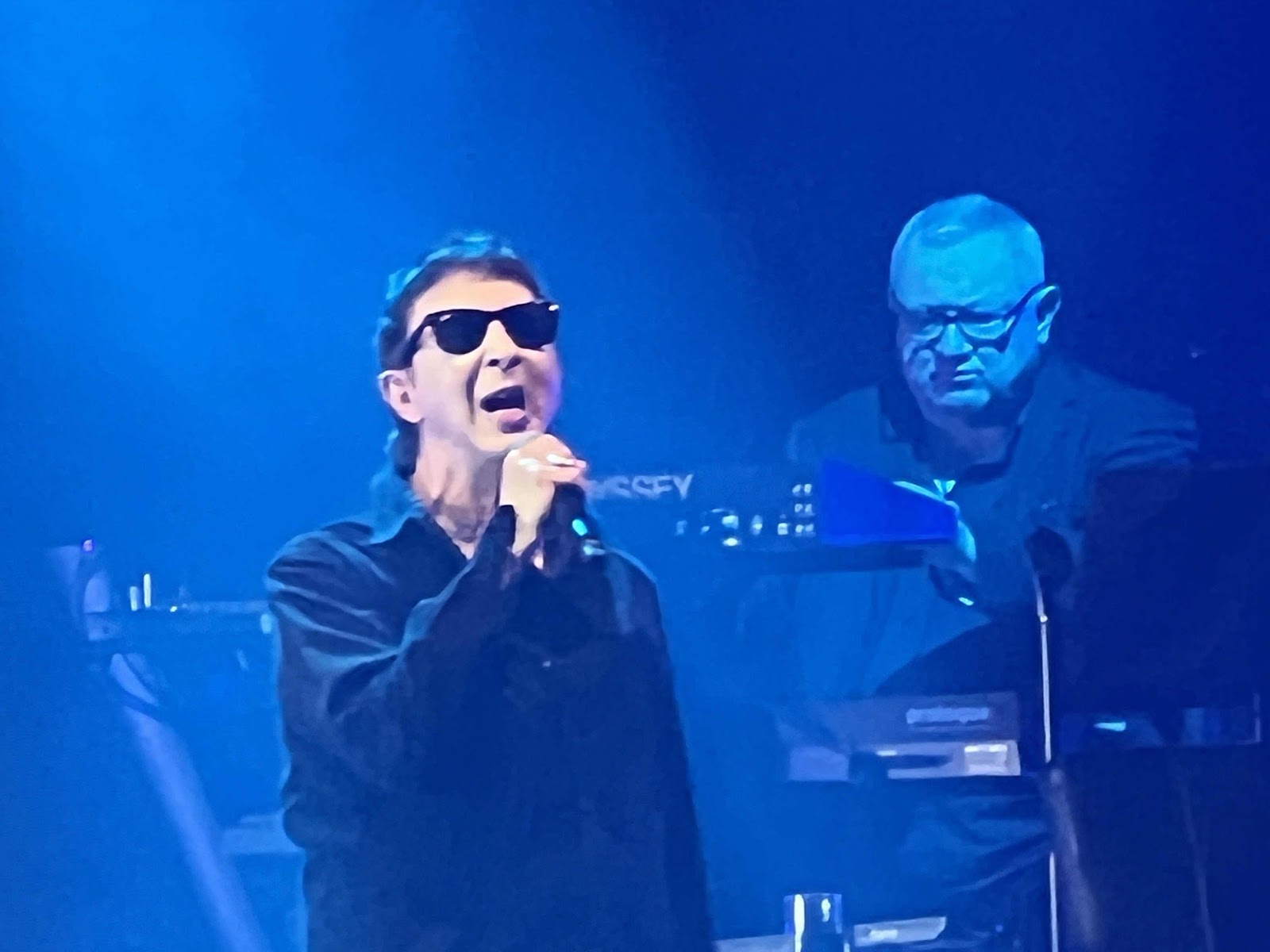 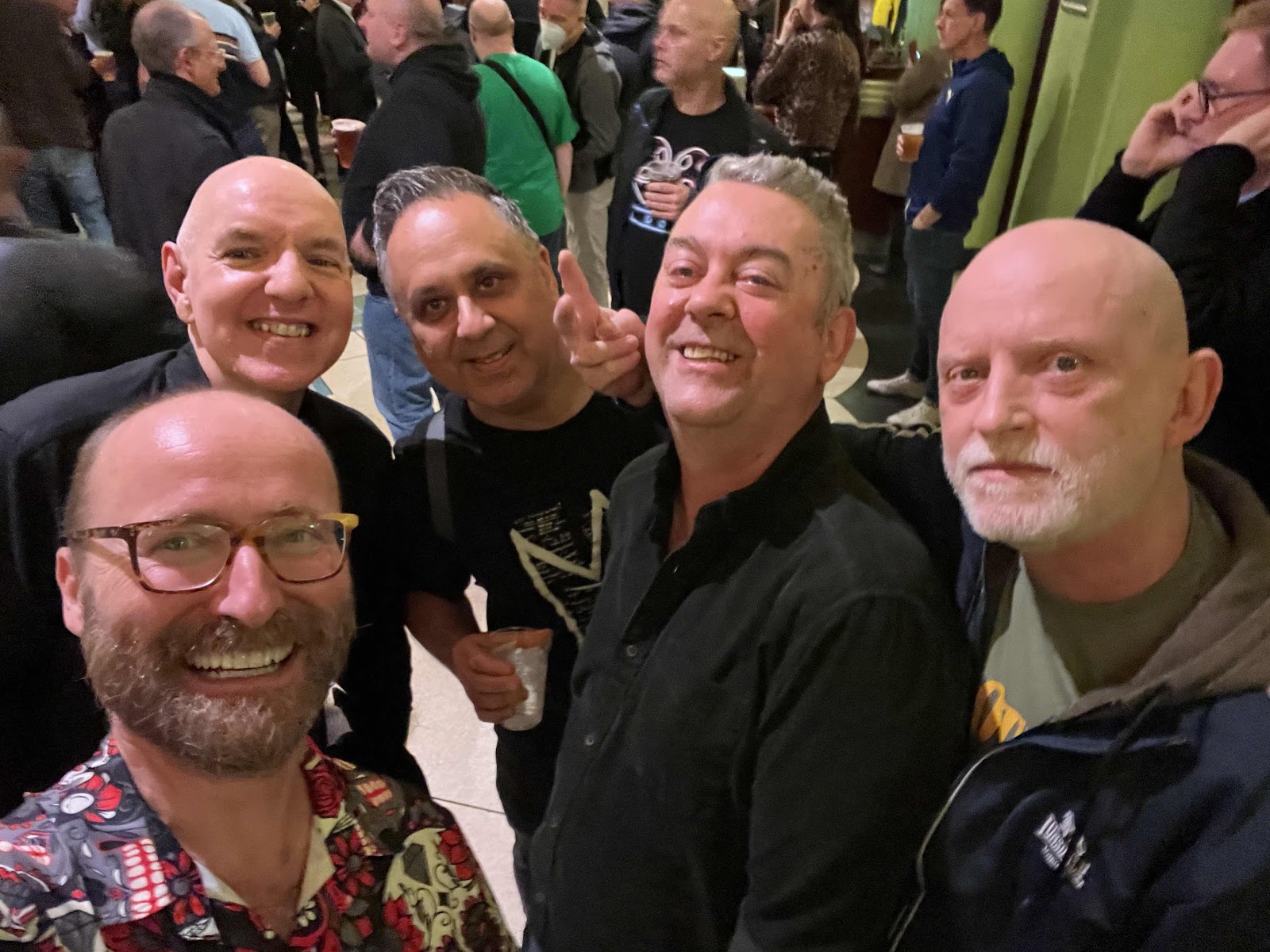 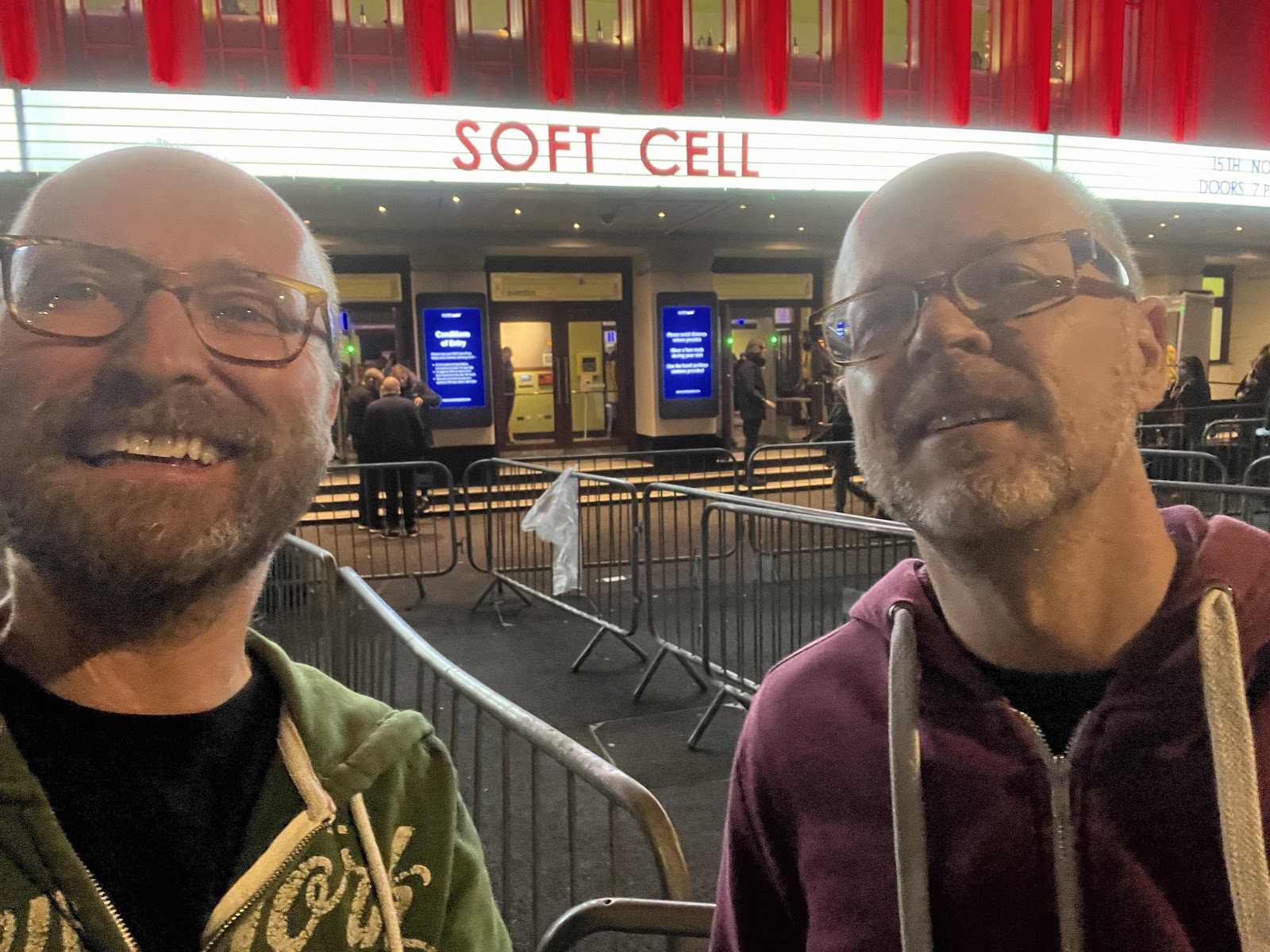 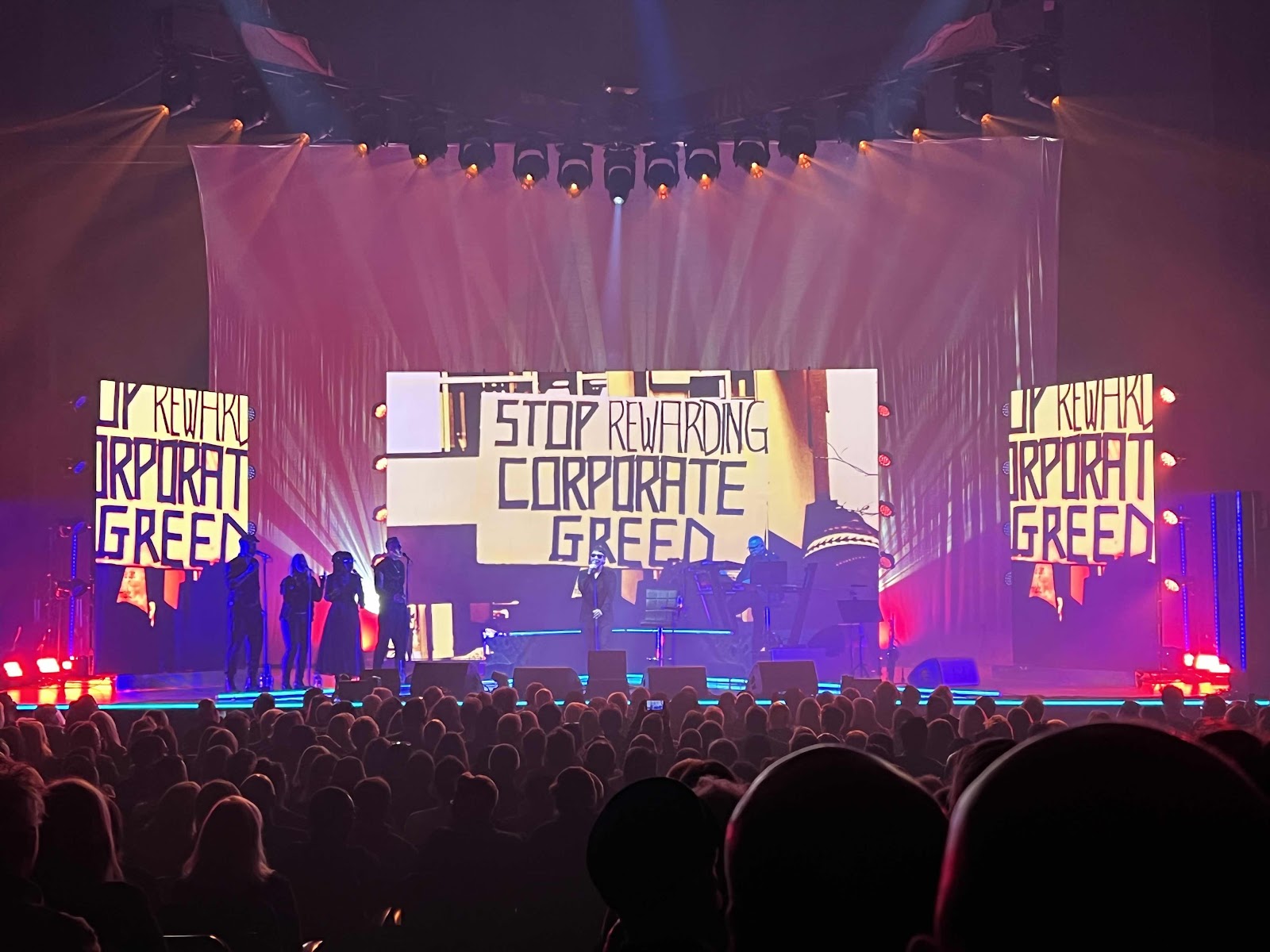 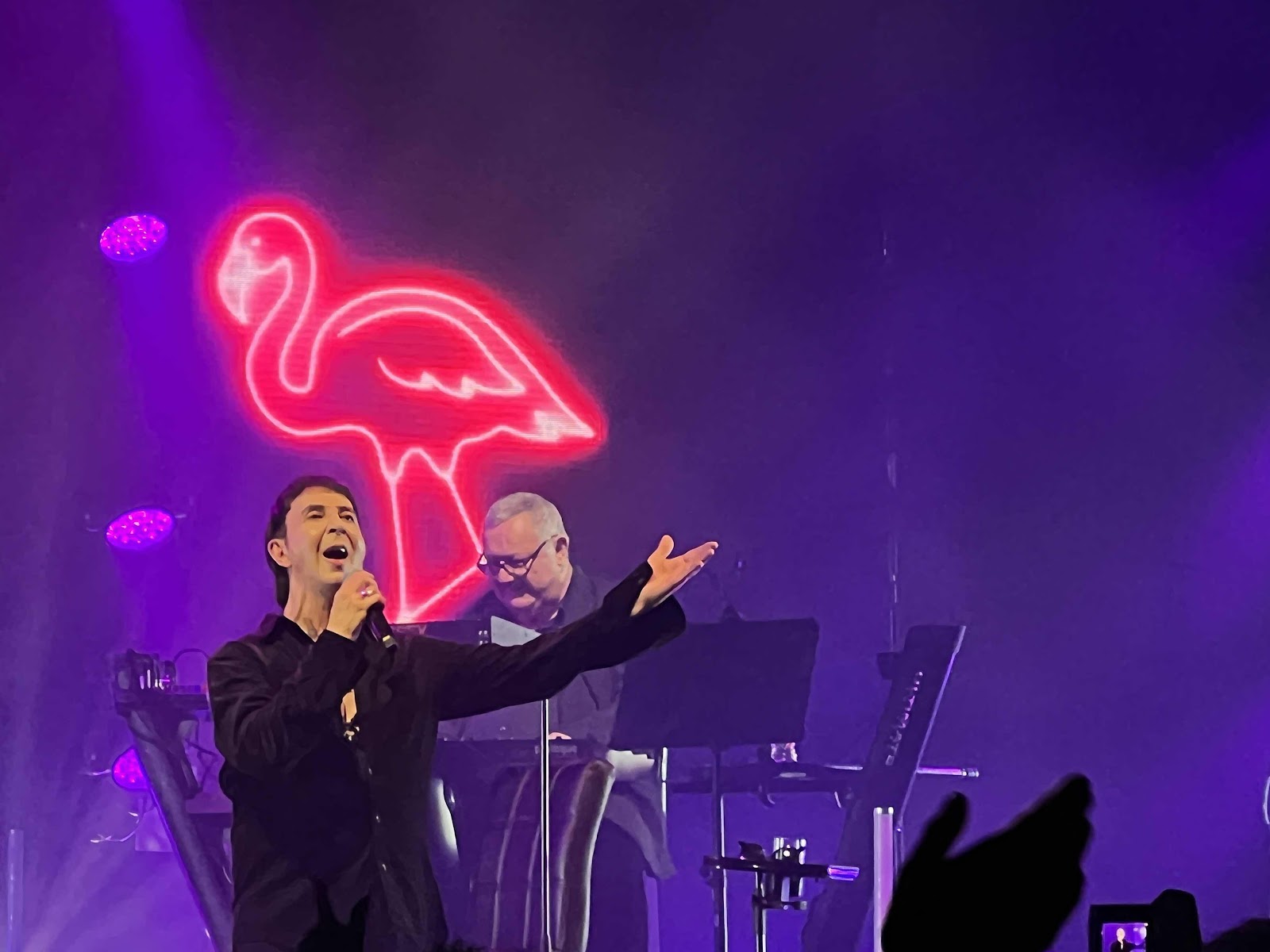 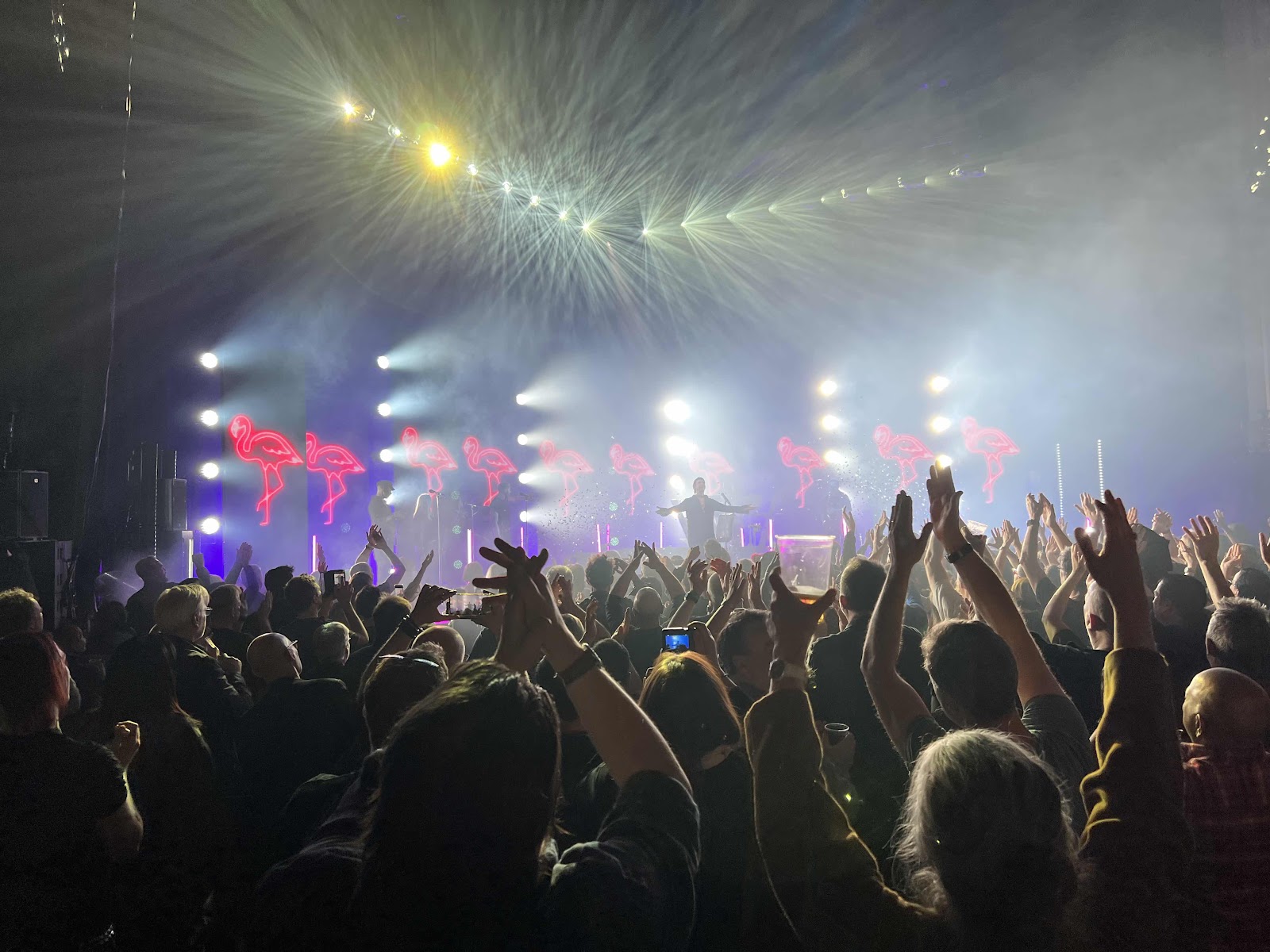 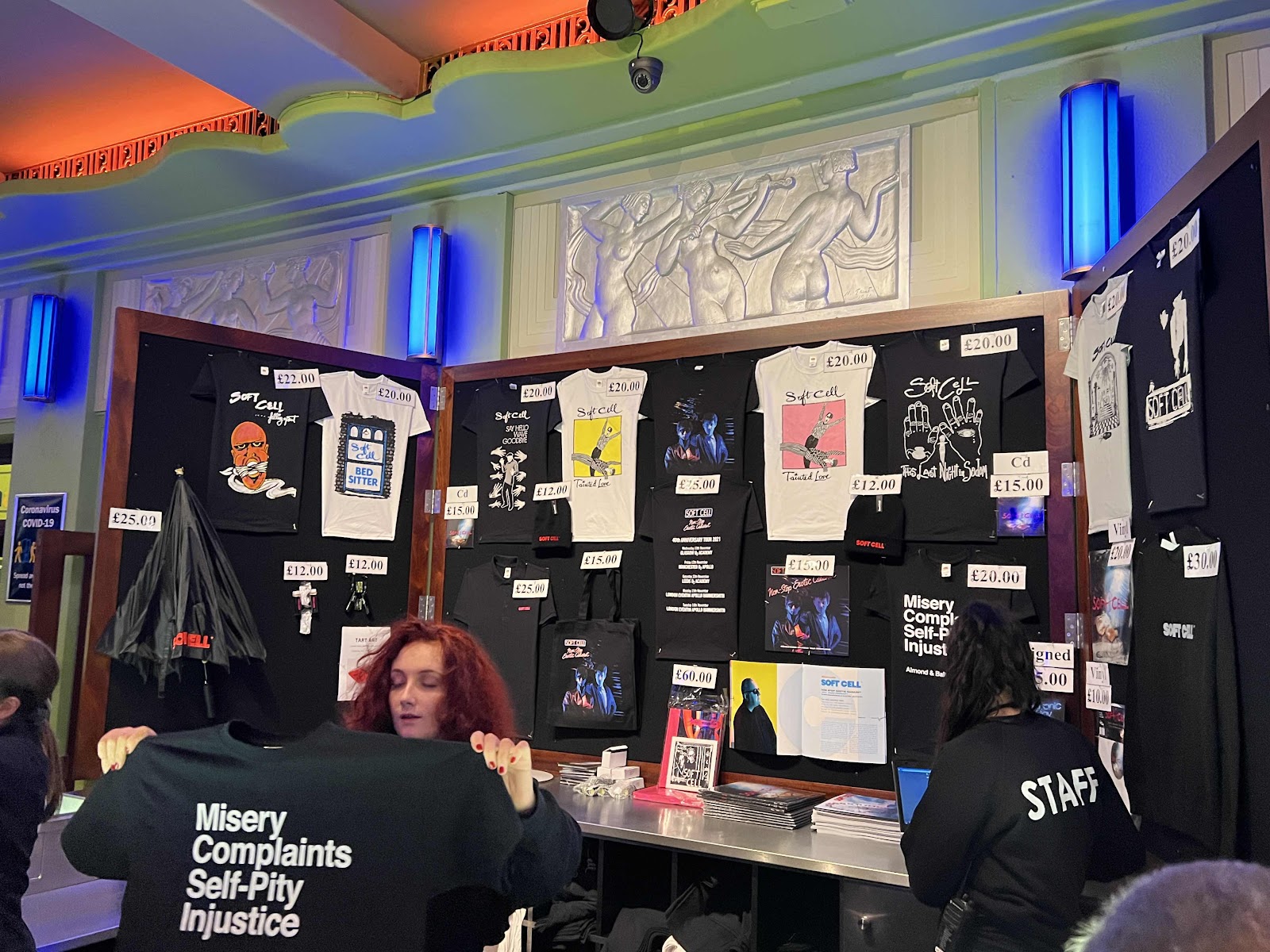 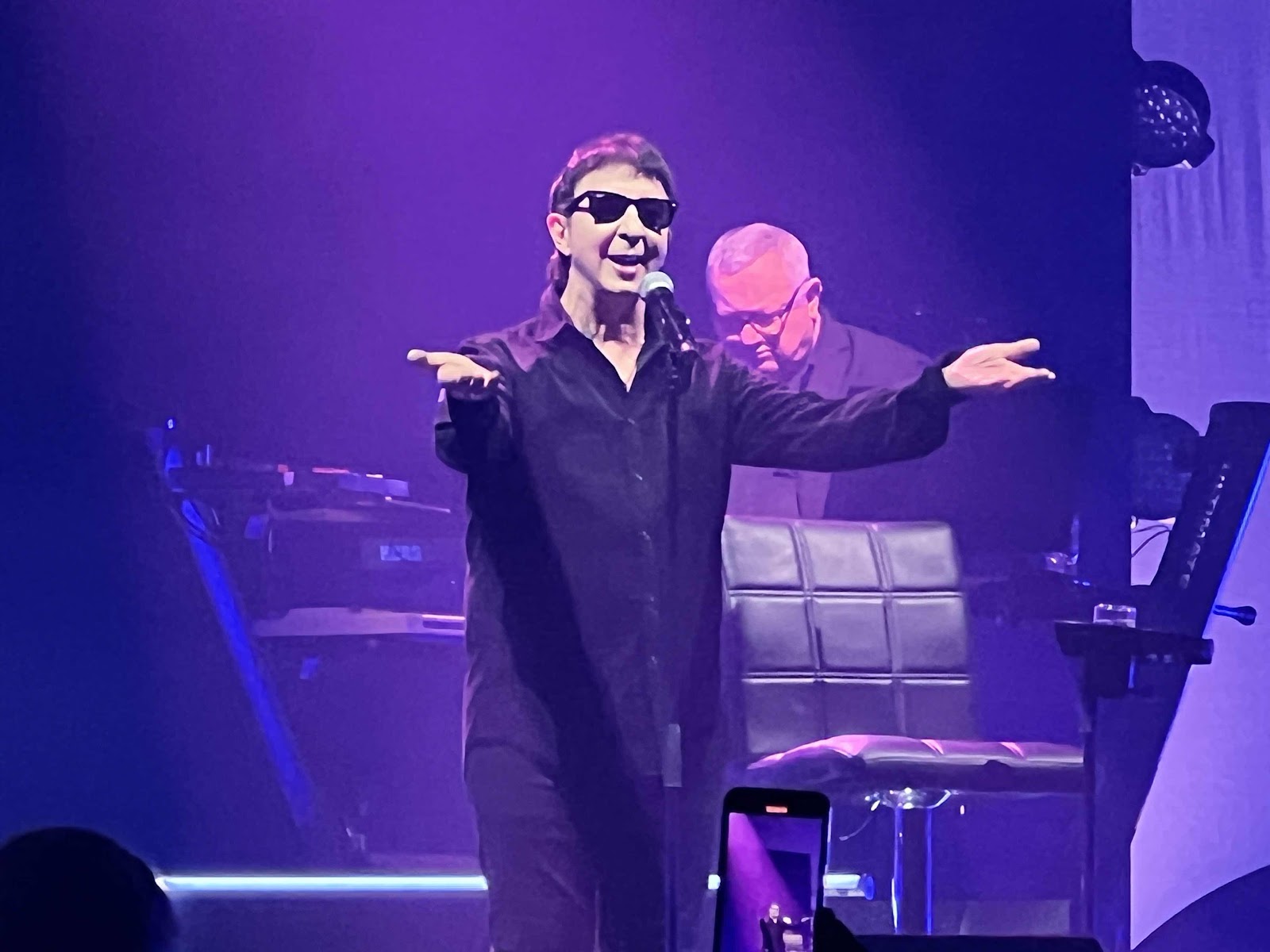 Posted by overyourhead at Wednesday, November 17, 2021