Stuart and I flew into Cambodia yesterday and its been fab so far. Our guide in Phnom Penh is a weirdly wonderful woman called Narra who has had us laughing from the moment we meet her. She is full of gossip and facts about her beloved city. We love her.
We checked into the Raffles Hotel and Stuart is in his element: we have a butler! He is on call, will unpack our things and run us a bath if we want!
Today we had a city tour to the royal palace (great fun) and the national museum (meh). Narra thinks the current Cambodian king might be gay ("never married", "ballet teacher") but would love him to marry another man and they rule together! As I said - we love Narra!
After lunch we made a very sobering trip to the S21 prison where so many Cambodians were tortured by Pol Pot's Khymer Rouge in the 1970s and then on to one of the Killing Fields where so many were murdered. I'll write something about this another time but suffice to say it makes you very angry and has echoes of the horrors of Auschwitz. 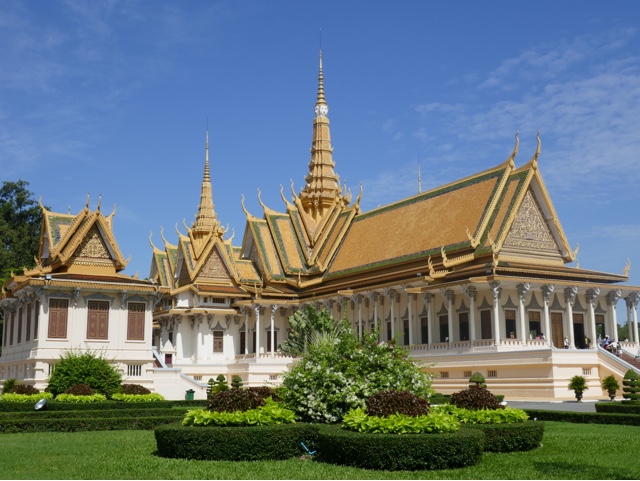 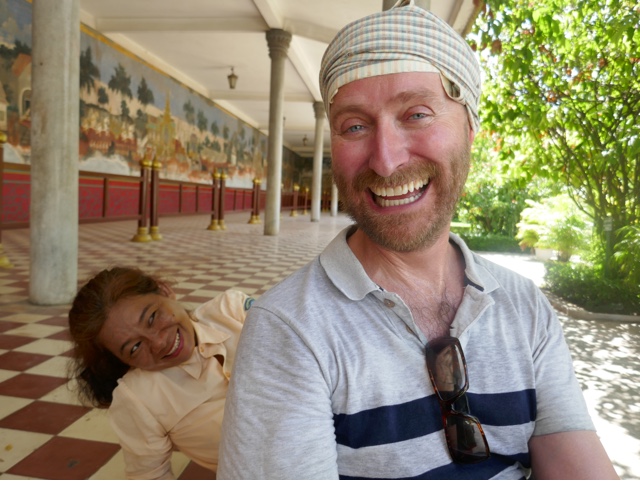 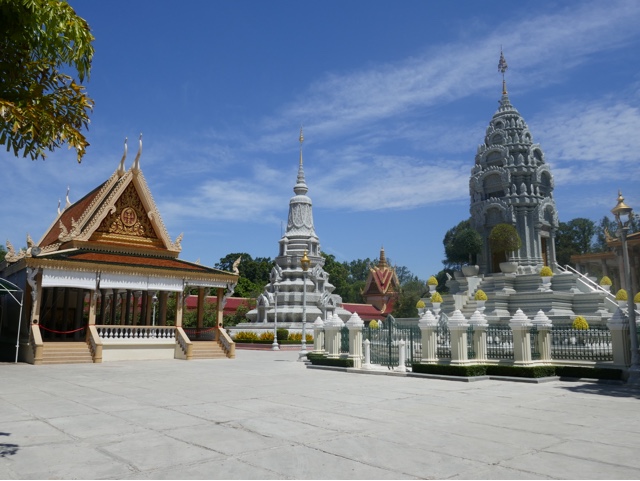 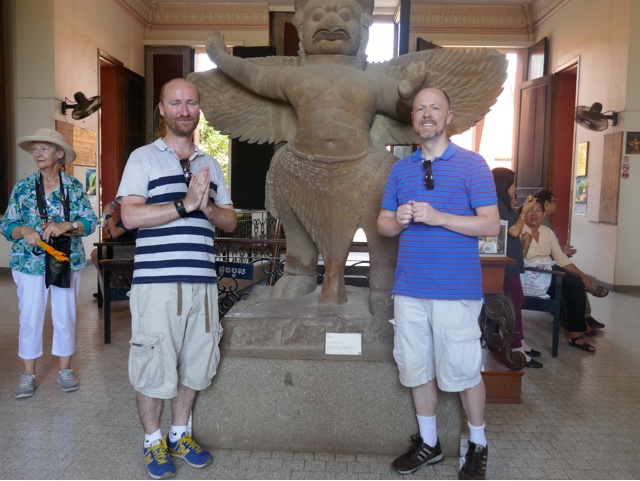 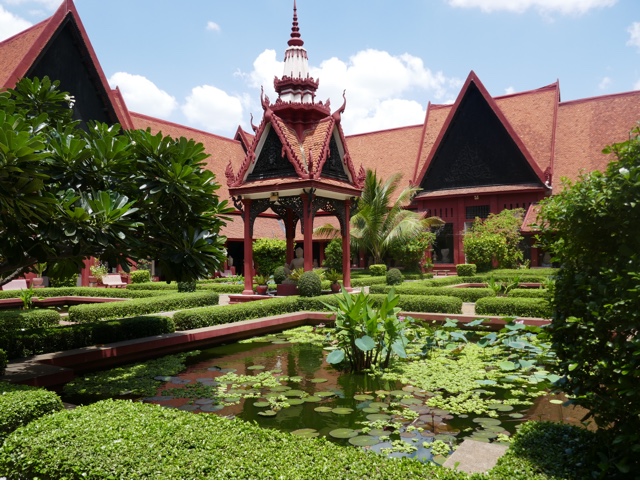