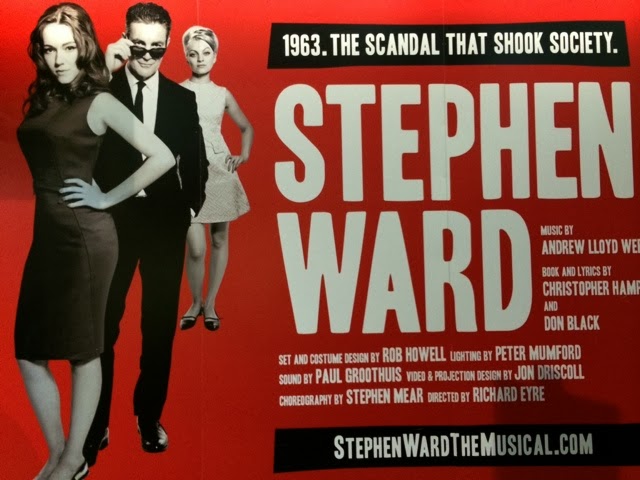 Posted by overyourhead at Thursday, December 19, 2013