Tuesday's quiz? Here are the answers... 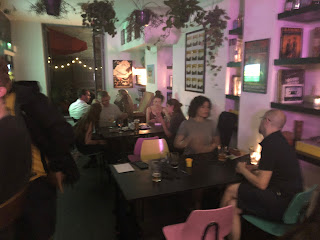 Tuesday's quiz? Here are the answers. See how you do? If you think you can beat us (you know you can!) - come next month! Booking essential!

Disguised as a baby in a pram

Said his wife was Japanese when she's actually Chinese

To ME to YOU 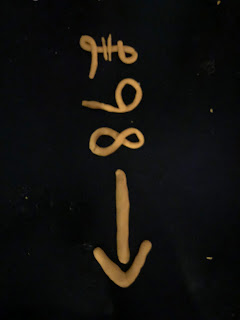 Vatican City, San Marino (an enclaved country is one completely surrounded by another)

3. What name is given to the provincial vegetable stew that originated in the French city of Nice?

2. Which country created its own time zone in 2015 in an apparent return to life before Japanese rule? It has since abandoned this move.

One (Number of stars on each of the countrys' flags)