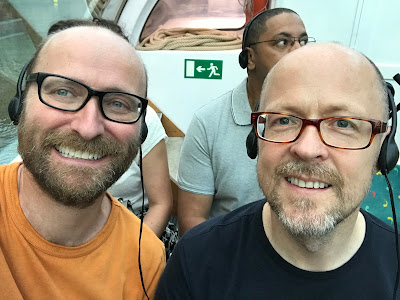 Stuart and I had a lovely long weekend away in Alsace. We started in Frankfurt, ended up in Heidelberg but spent most of our time in the beautiful city of Strasbourg. Strasbourg had never really been on my radar but we had some air miles to use up and Stuart fancied revisiting the place he lived for a while when studying his foreign language degree.

We stayed in a rather posh hotel near the main island that had a certain amount of historic gossip attached to it - a story about a German king and some French soldiers (ahem). The town itself was stunning with its Gothic cathedral, chocolate box pretty houses, and its long history of occupation, bombing and syphilis (!) On the Sunday afternoon we took a 5 hour bicycle tour of the city, the ancient walls, the EU buildings and then across the border into Germany for a beer. The weather was hot and we both had a great time.

So, the first part of our 27-country Farewell to the EU Tour was well under way. 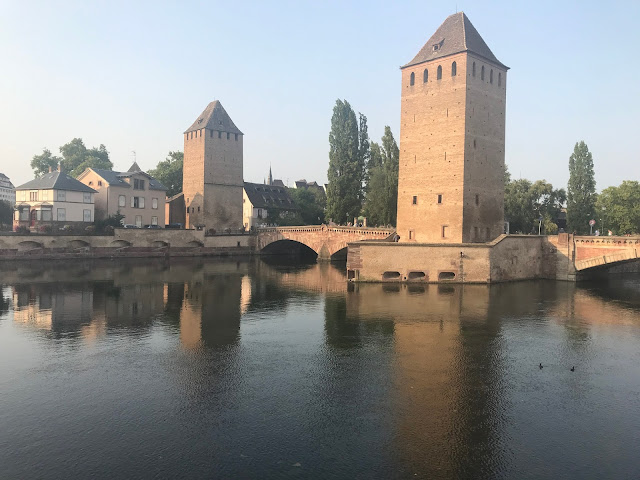 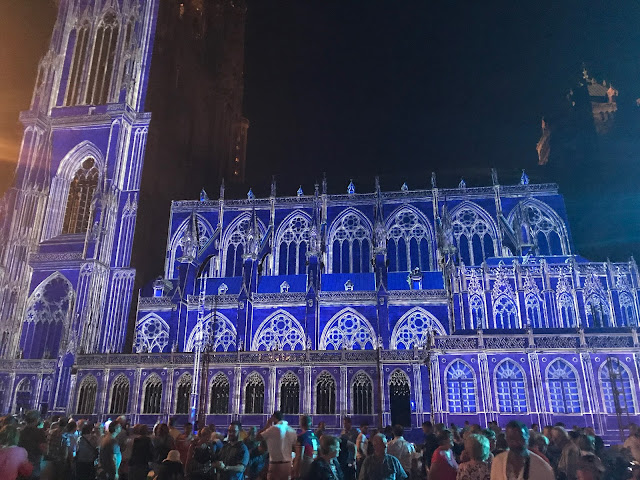 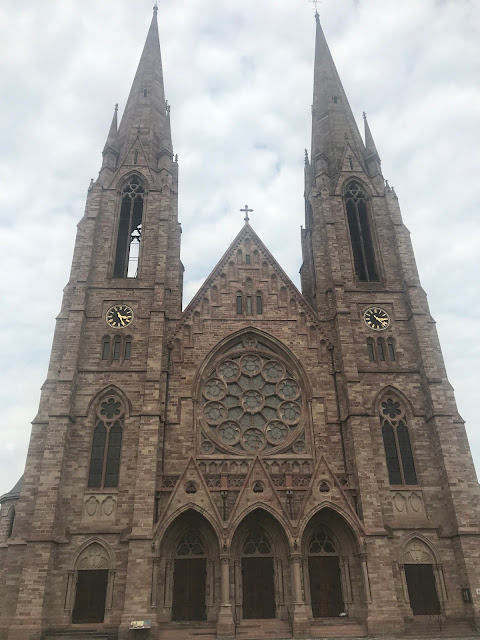 Posted by overyourhead at Wednesday, August 30, 2017