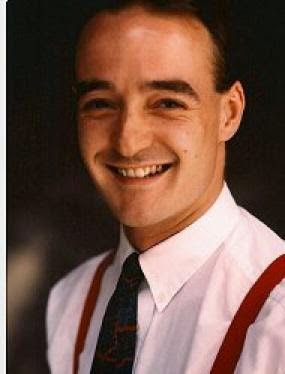 RIP Antonio de Vasconcellos - you great shag with your Express Yourself obsession.
Posted by overyourhead at Thursday, August 21, 2014