Last Friday night Stuart and I went to see Singin' In The Rain at the Sadler's Wells theatre in London's glitzy Islington.

Stu and I had seen the production before - nine years ago at The Palace Theatre in London's glitzy West End - so we were keen to see how it might have changed. To our pleasant surprise - not a jot.

The show is an almost scene for scene conversion from the film to the stage starring Adam Cooper (who played the same role nine years ago), Kevin Clifton and Charlotte Gooch.

The show is still very funny - but no funnier than the film. The singing is really good - but not really outstanding. No, it's the dancing that makes this show excel. The lead performers and ensemble really come into their own with the dance routines. The production is put on with such joy and with such a spring in it's step you can't help but want to jump up and dance yourself. You don't of course because that would be stupid but you have a good time anyway humming the songs, clapping your hands and tapping your feet. Yes, folks it's that sort of unadulterated fun show.

The first dozen rows got rather wet - but then that what they came for; a big splash.

And later after being accused of being just like other people... 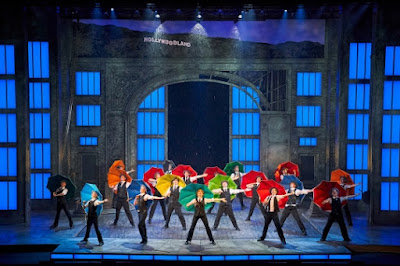 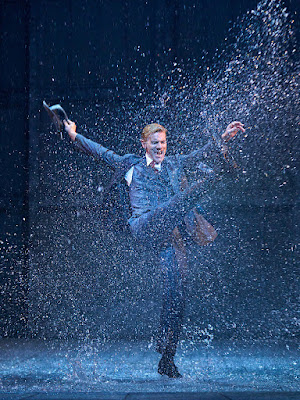 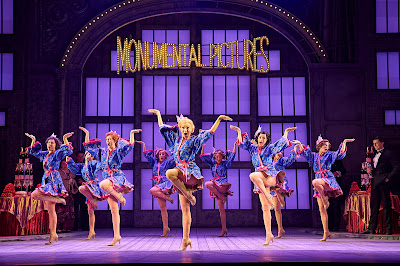