Last Sunday afternoon Stuart and I took a stroll down to the Tate Modern on London's glitzy South Bank to see the Andy Warhol exhibition.

Socially distanced and donning masks we pootled round the one-way route of this major retrospective - the first Warhol exhibition at Tate Modern for almost 20 years.

As well as his iconic pop images of Marilyn Monroe, Coca-Cola and Campbell's soup cans, it includes works never seen before in the UK. Twenty-five works from his Ladies and Gentlemen series – portraits of black and Latinx drag queens and trans women – are shown for the first time in 30 years.

Andy Warhol was the son of immigrants who became an American icon. A shy gay man who became the hub of New York's social scene. An artist who embraced consumerism, celebrity and the counter culture – and changed modern art in the process.

He was born in 1928 as Andrew Warhola to working-class parents from present day Slovakia. In 1949 he moved from Pittsburgh to New York. Initially working as a commercial illustrator, his skill at transforming the imagery of American culture soon found its realisation in his groundbreaking pop art.

Popularly radical and radically popular, Warhol was an artist who reimagined what art could be in an age of immense social, political and technological change.

We loved it. If you get a chance, go see. It has been extended to November. 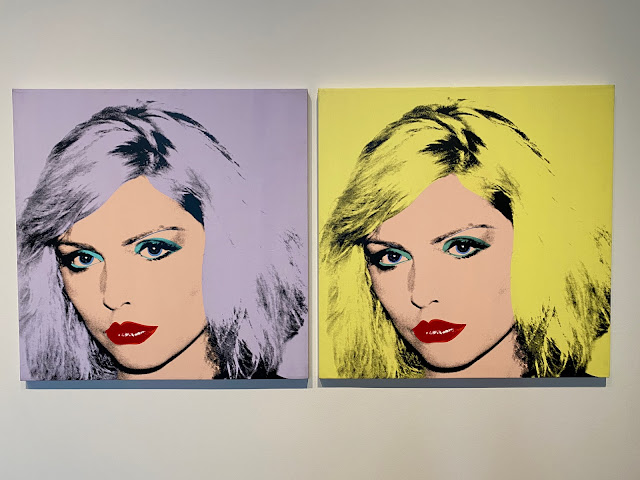 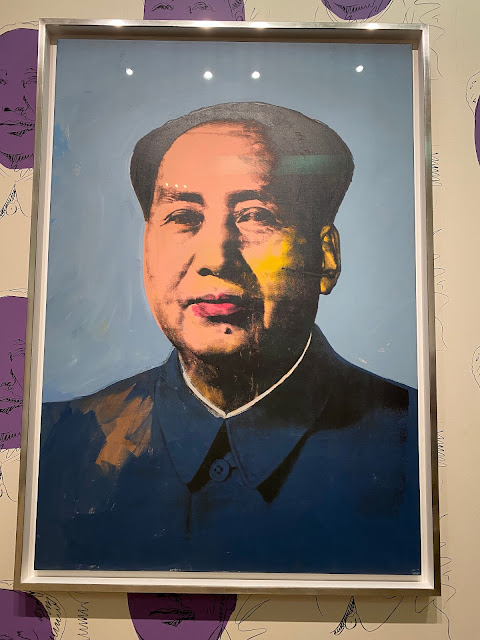 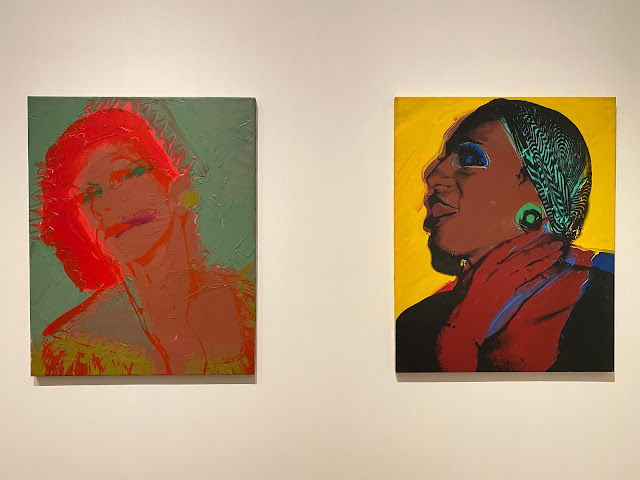 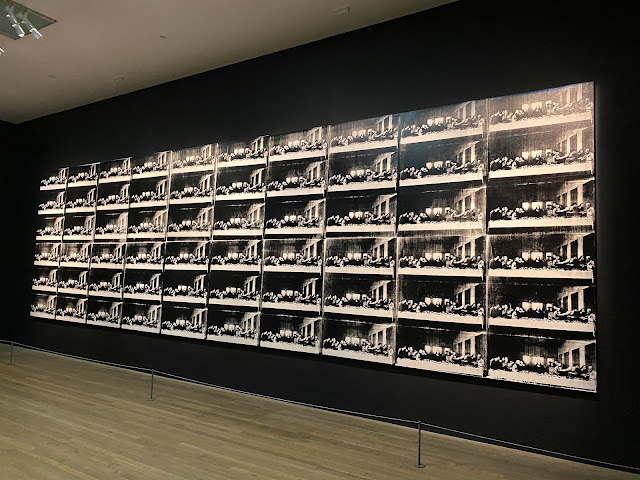 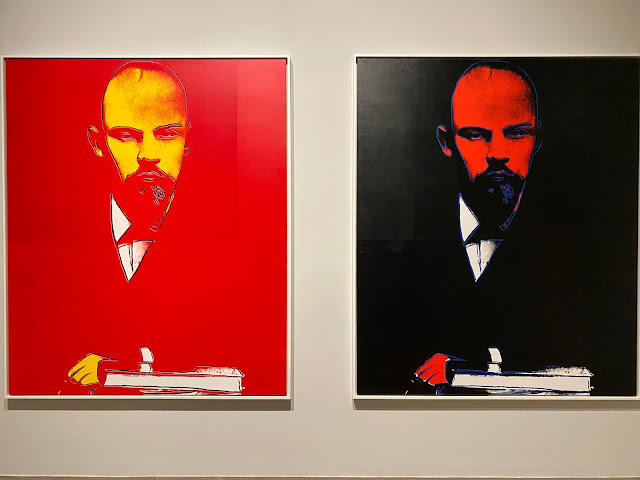 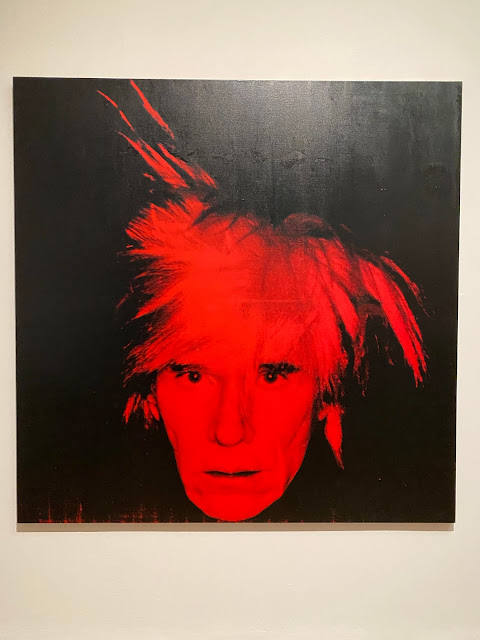 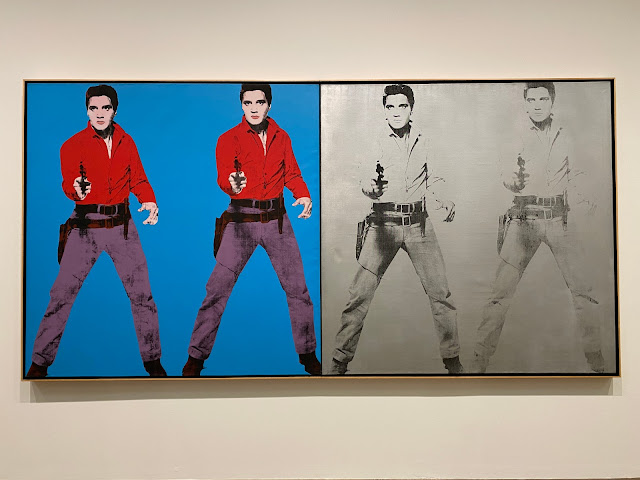 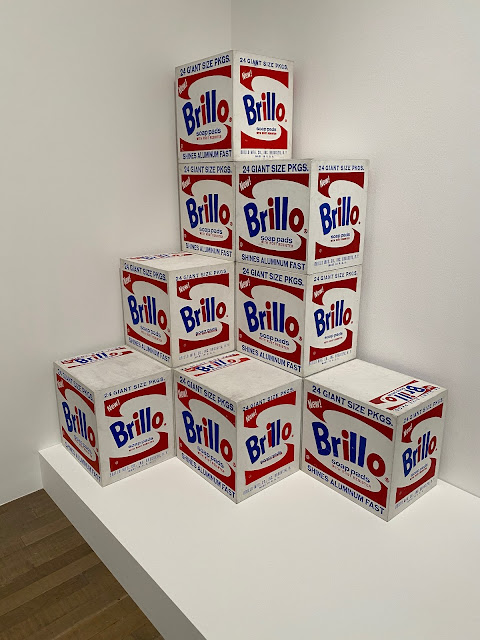 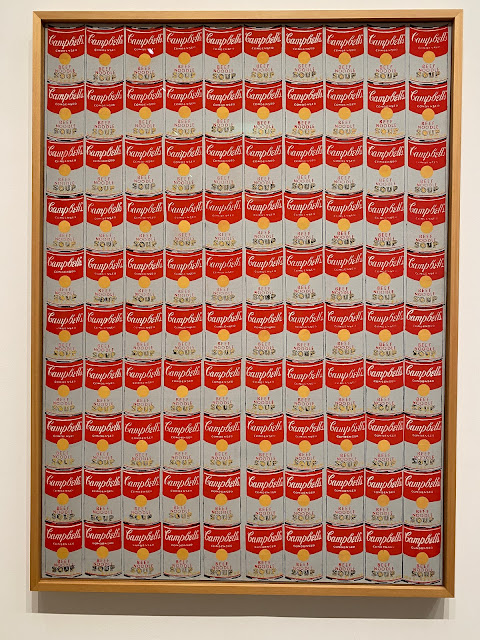 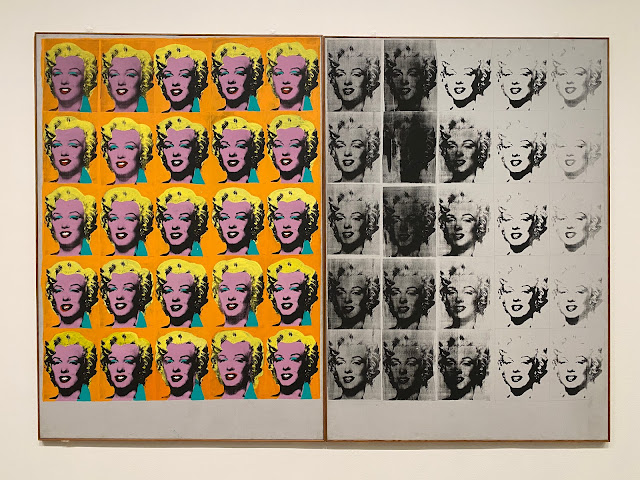 Posted by overyourhead at Thursday, August 06, 2020