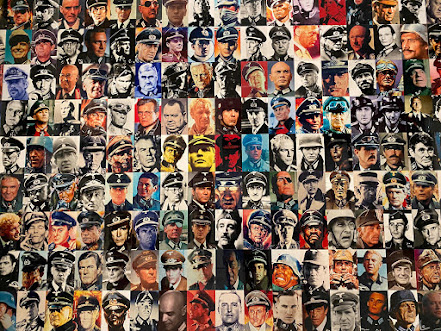 On Friday afternoon Stuart and I went to the Barbican Art Gallery at the glitzy Barbican Centre to see the final days of the Masculinities exhibition.
According to curator Alona Pardo, the aim of the exhibition is to explore how masculinity is “experienced, performed, coded and socially constructed” in photography and film from the 1960s to the present. An ambitious undertaking! But it is largely a success. They have brought together the work of over 50 international artists, photographers and filmmakers including Laurie Anderson, Sunil Gupta, Rotimi Fani-Kayode, Isaac Julien and Catherine Opie.

The show starts with archetypes such as those displayed through ultra-male power ; military men, uber-masculinity, male control, pecking orders, violence, aggression, homosociality* and testosterone-fueled sports. Although even here the images get subverted; what do we make of Thomas Dworzak’s cache of found studio photographs of young Taliban fighters, some holding hands amid ornate arrangements of flowers, their eyes rimmed with black kohl, their heads framed by brightly coloured, hand-painted haloes? The codes are so complex that, were it not for the occasional artfully placed AK-47, one would assume that these posed portraits were evidence of an ultra-clandestine gay culture in Afghanistan.

The exhibition goes on to explore masculinity from the female gaze, the queer perspective, and black masculinity. In the wake of #MeToo the image of masculinity is brought into even sharper focus, with ideas of toxic and fragile masculinity permeating today’s society. This exhibition charts the often complex and sometimes contradictory representations of masculinities, and how they have developed and evolved over time. Touching on themes including perceived vs actual power, patriarchy, sexualised queer identity, female perceptions of men, hypermasculine stereotypes, tenderness, and the family.

The exhibition shows how central photography and film have been to the way masculinities are imagined and understood in contemporary culture.

Although the whole show is great, my two favourite moments were two darkly humorous takes on extreme masculinity: a wall of colour portraits of Hollywood Nazis – portrayed by Marlon Brando, Richard Burton, Clint Eastwood, Ronald Reagan, William Shatner and Leonard Nimoy – by Piotr Uklański. And the incisive Laurie Anderson series Fully Automated Nikon; skewing as it does the casual sexism women encountered daily in 1970s New York by taking photographs of each perpetrator - usually to the utter rage of the dickhead.

The show closes this weekend so you’ll have to be quick if you want to see it!

*Homosociality: Typically non-romantic and/or non-sexual same-sex relationships and social groupings – may sometimes include elements of homoeroticism, as they are frequently interdependent phenomena. 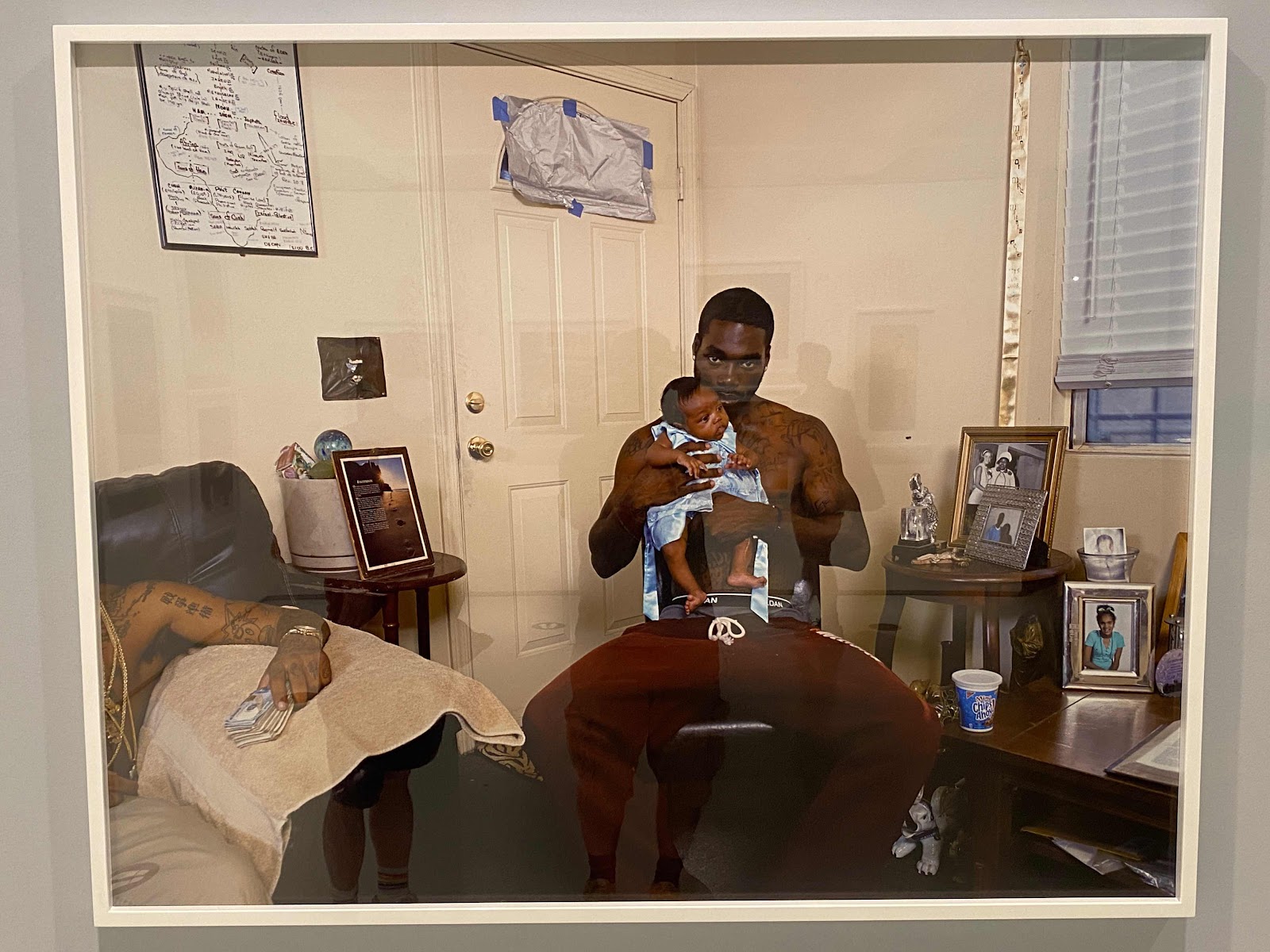 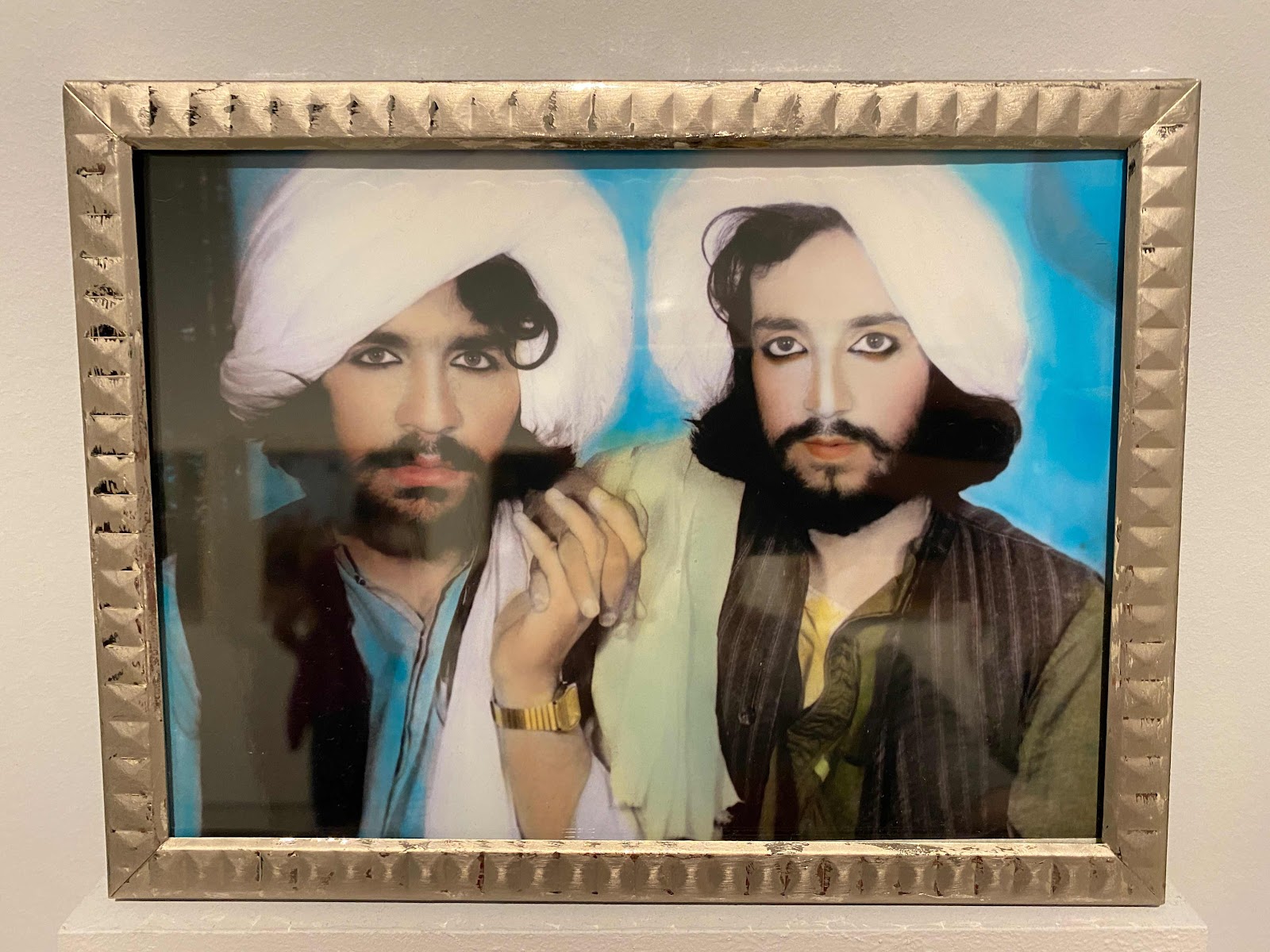 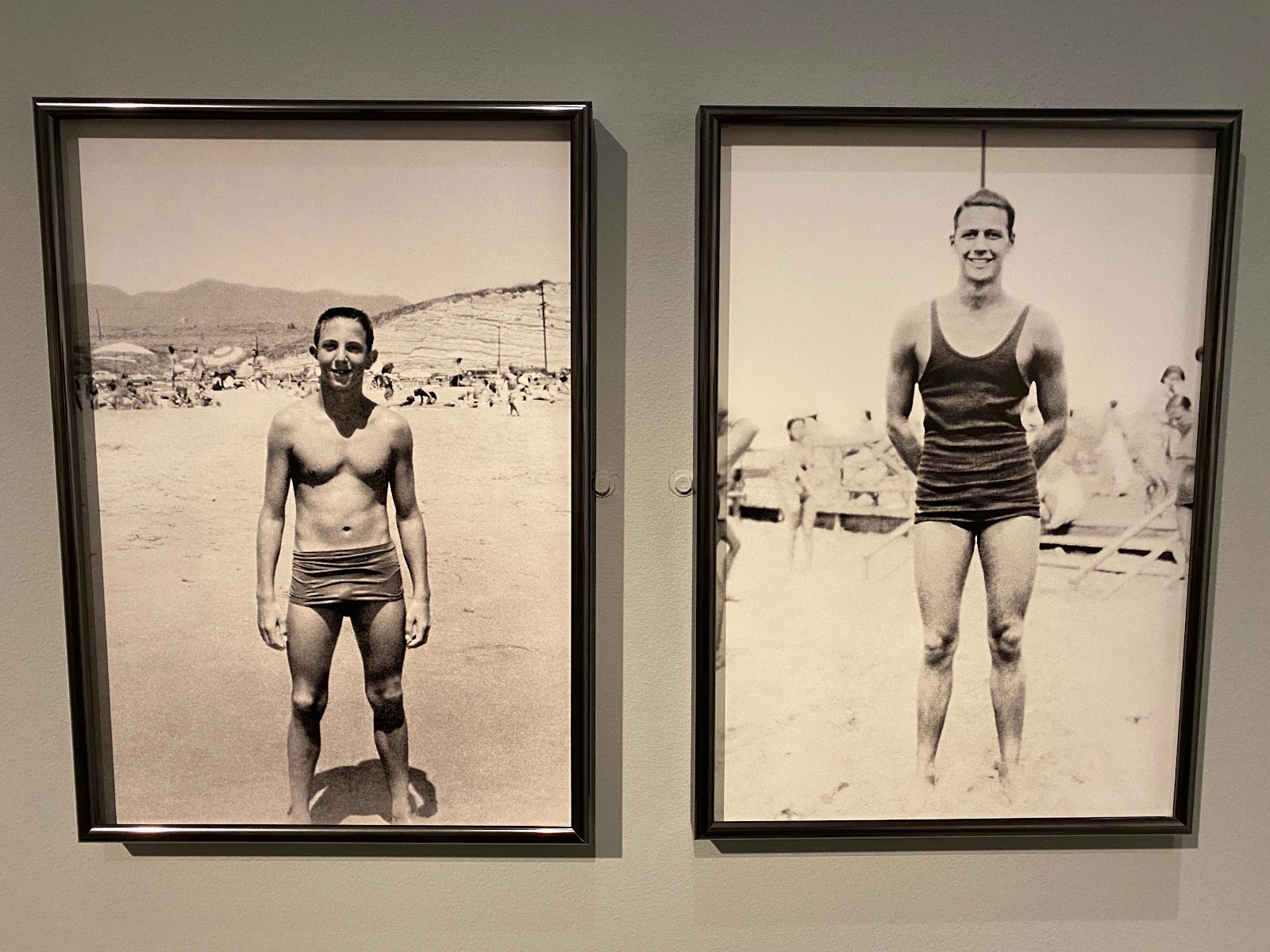