I used to love Alan Bennett's Talking Heads when they were first broadcast on television way back in the late 90s and late 00s. Single-handers, they were both funny and moving. Back then the monologues had famous names like Julie Walters, Maggie Smith and Patricia Routledge attached.

Well, a brand new adaptation of them all is coming to the BBC soon - with a clutch of new stars rerecording them (and an extra couple of plays added to boot).

The series will start 9pm next Tuesday 23rd June with casts including Jodie Comer, Lesley Manville, Imelda Staunton, Tamsin Greig, Martin Freeman, Lucian Msmati and more. All episodes will be available on BBC iPlayer from that date too.

All of the films were shot with casts and crews socially distancing, with a full list of those involved below. 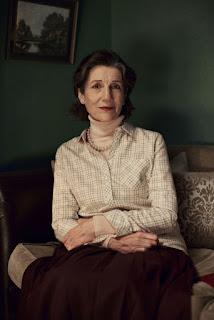 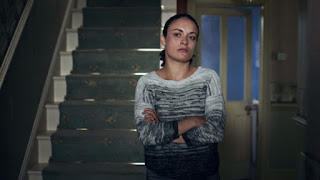 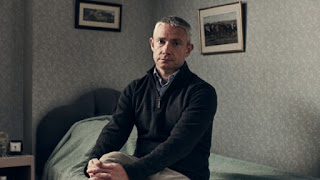 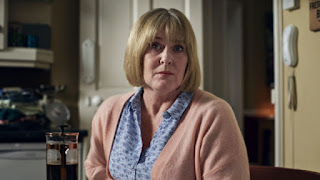 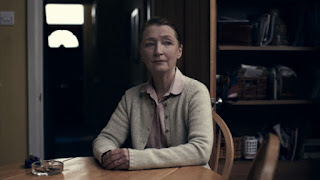 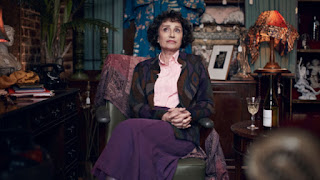 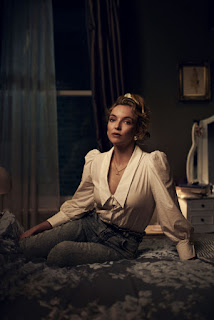 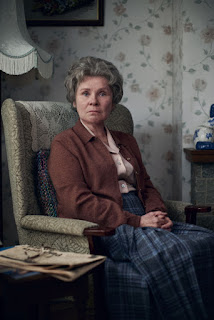 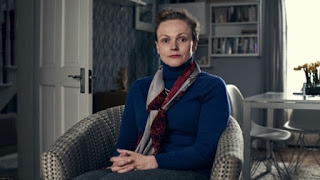 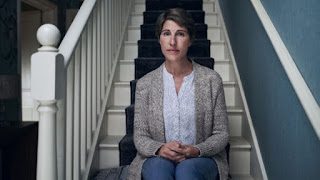 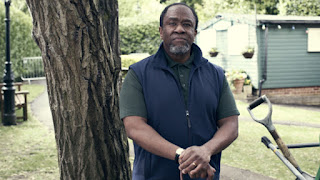 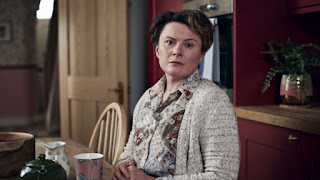