Dominic Cummings and the Grip On Power... short read -> 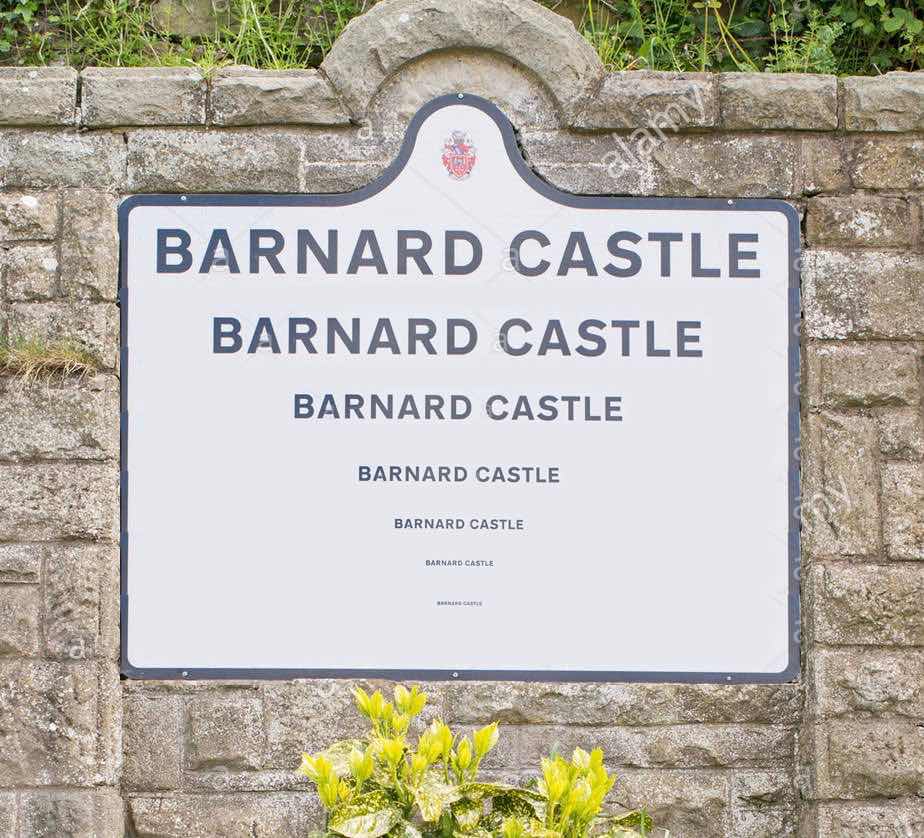 Oh, I see. "I'm just going for an eyesight test at Barnard Castle opticians - a 30 mile trip. Not sure if I am safe to drive, but I’ll just pop my wife and 4yr-old child in the car for an hour (when by then it was OK for them to stay with family).
"Oh, I know it's also Easter Sunday and it's my wife's birthday too but it's my eyesight that I need to test. Honest!"
To be fair, I once went to a medieval castle to test my eyesight - turns out I have 1320 vision. (Boom tsk!)

Boris Johnson has/had(?) a lot of political capital. He is seen as a winner by and large. He was London mayor (against the odds in a largely left wing capital), winning the Brexit Referendum against the odds, becoming leader of a Tory Party that had mixed feelings about him, persuading other EU leaders his exit deal was a worthy one (much to everyone’s amazement), leading the Tories to recent election win (much to everyone’s amazement)... the man seems/seemed? unstoppable. He wins things.

But here, Johnson can’t really win. He either loses his Svengali or loses his grip on power.

There is no win-win for him here. And that must be tough to take for a ‘winner’ like Johnson.
As a postscript, I’m a little bit in love with Sky News journo Beth Rigby. Incisive, direct questions, cuts to the bone. Holding those in power to account. She skewered May, skewered Corbyn, skewered Cummings, and now doing the same to Johnson. The fourth estate is alive and kicking. Killer lipstick, killer questions.