Stuart and I have spent the last four days on the third island of our Hawaiian trip: The Big Island. And it has been incredible.
The Big Island is bigger than all the others put together and used to be known as simply “Hawai’i” but it lead to some confusion whether people were talking about just this island or the whole 137 island archipelago. So how is is just called Big.
The place is perhaps more laid back than some of the other islands - more rural, perhaps - and covered in lava fields, lava flows, as well as tropical rainforests. But it is equally impressive.
The volcanoes are epic. The observatories plentiful. And the coastline simply stunning.
They have golden beaches, black beaches and green beaches. Amazing fish-infested coral reefs that we swam to from the shoreline. Unforgettable night swimming with manta rays. Lava tubes.  Vog (volcanic fog). Micro-climates of showers and sun - sometimes at the same time. And rainbows. Lots and lots of rainbows.
Even the evenings were alive with colour. We would watch the magnificent sunset with its reds and yellows and oranges in the crystal blue sky, green palm trees were swaying, and golden yellow sand was running between our toes.
With hula music wafting along the beach and a cocktail in hand it is nothing short of paradise. 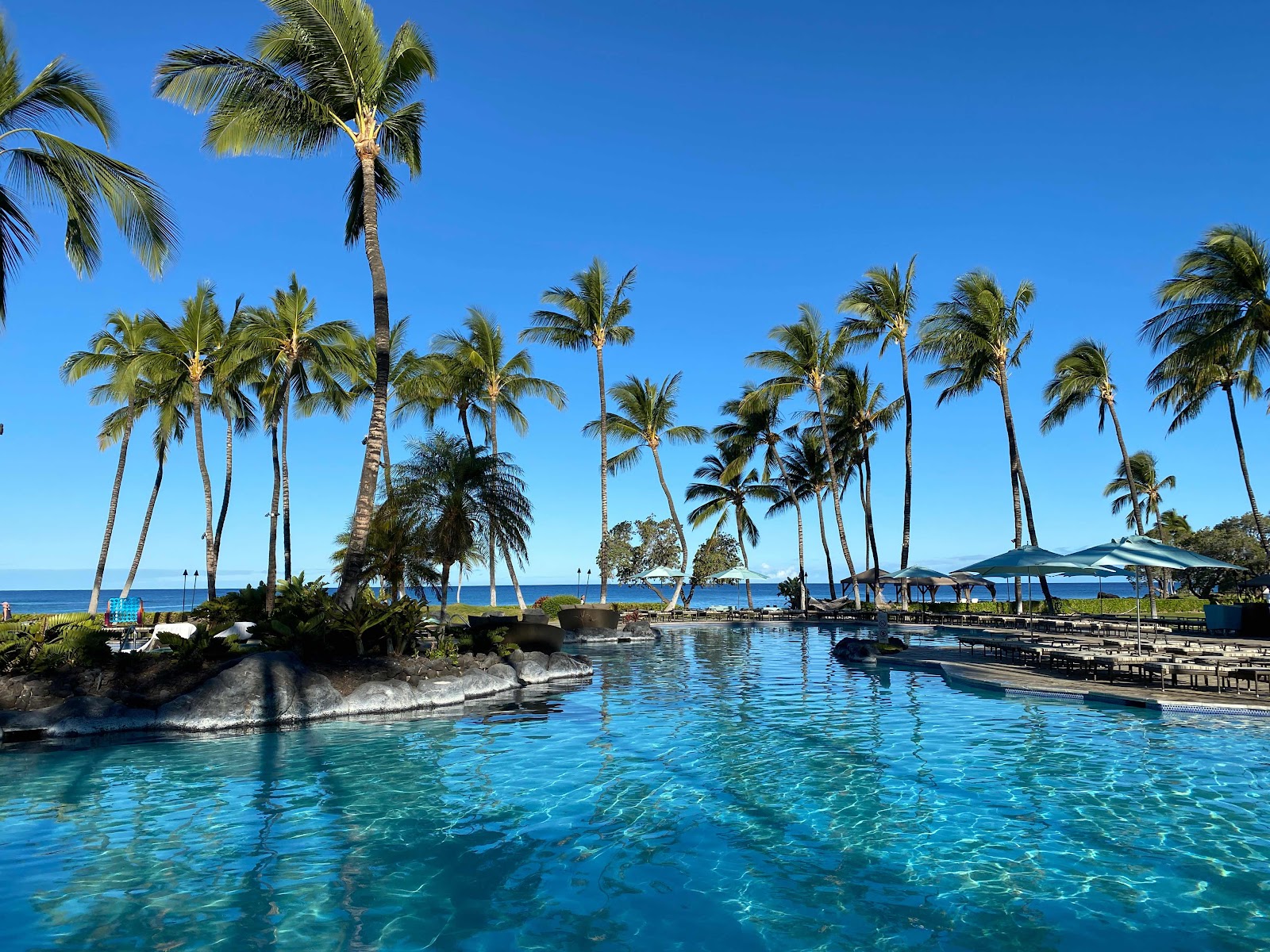 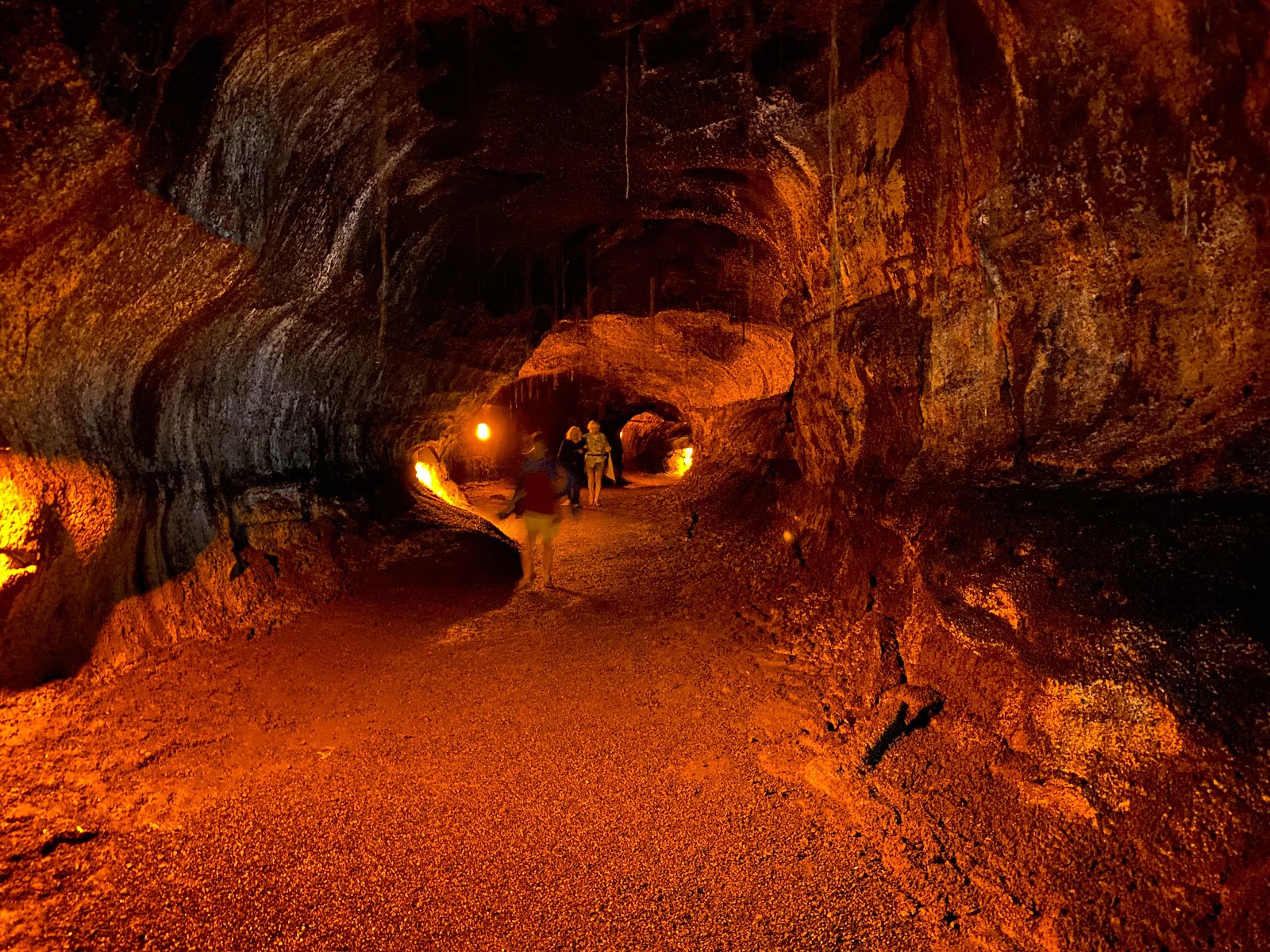 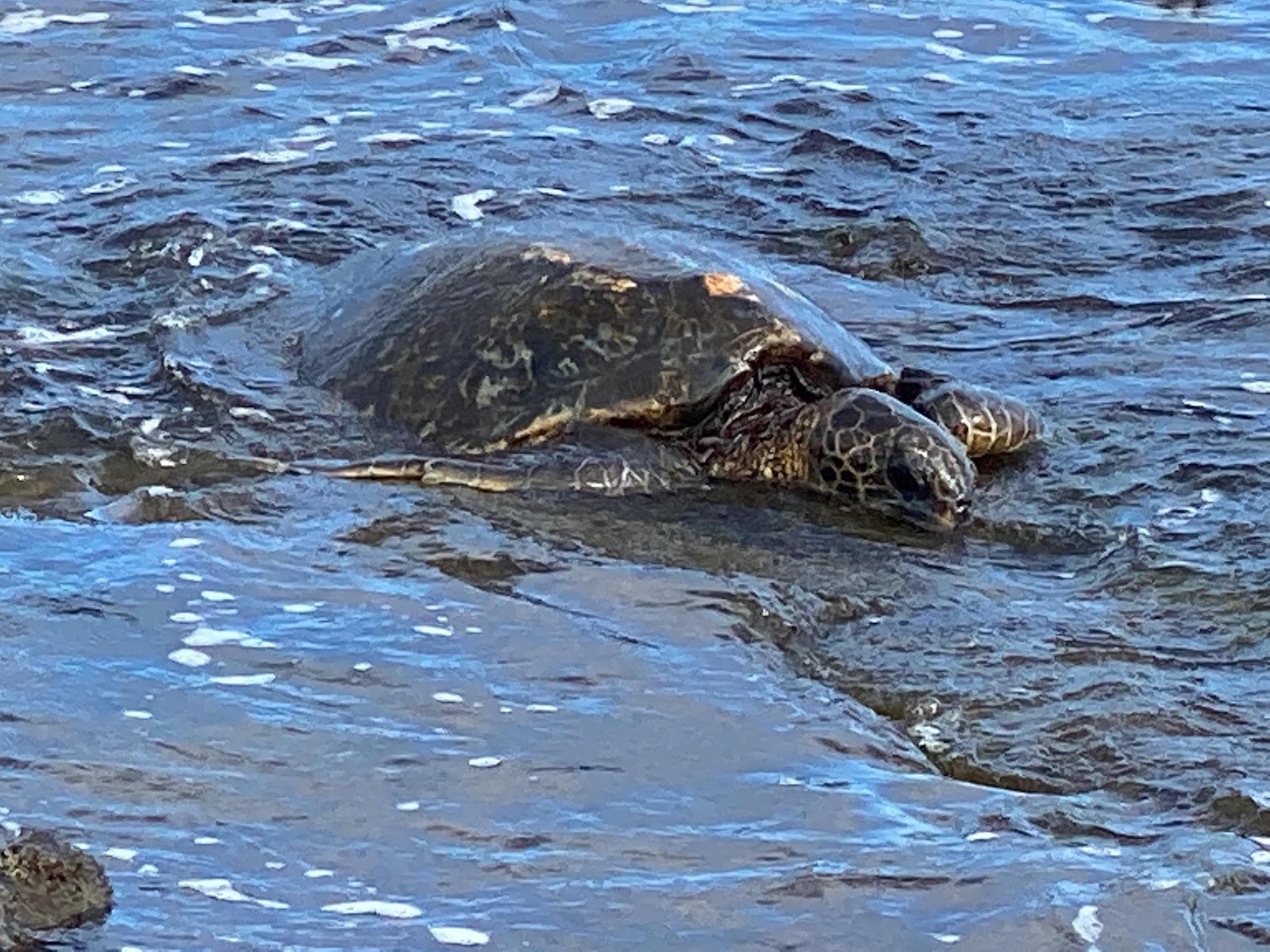 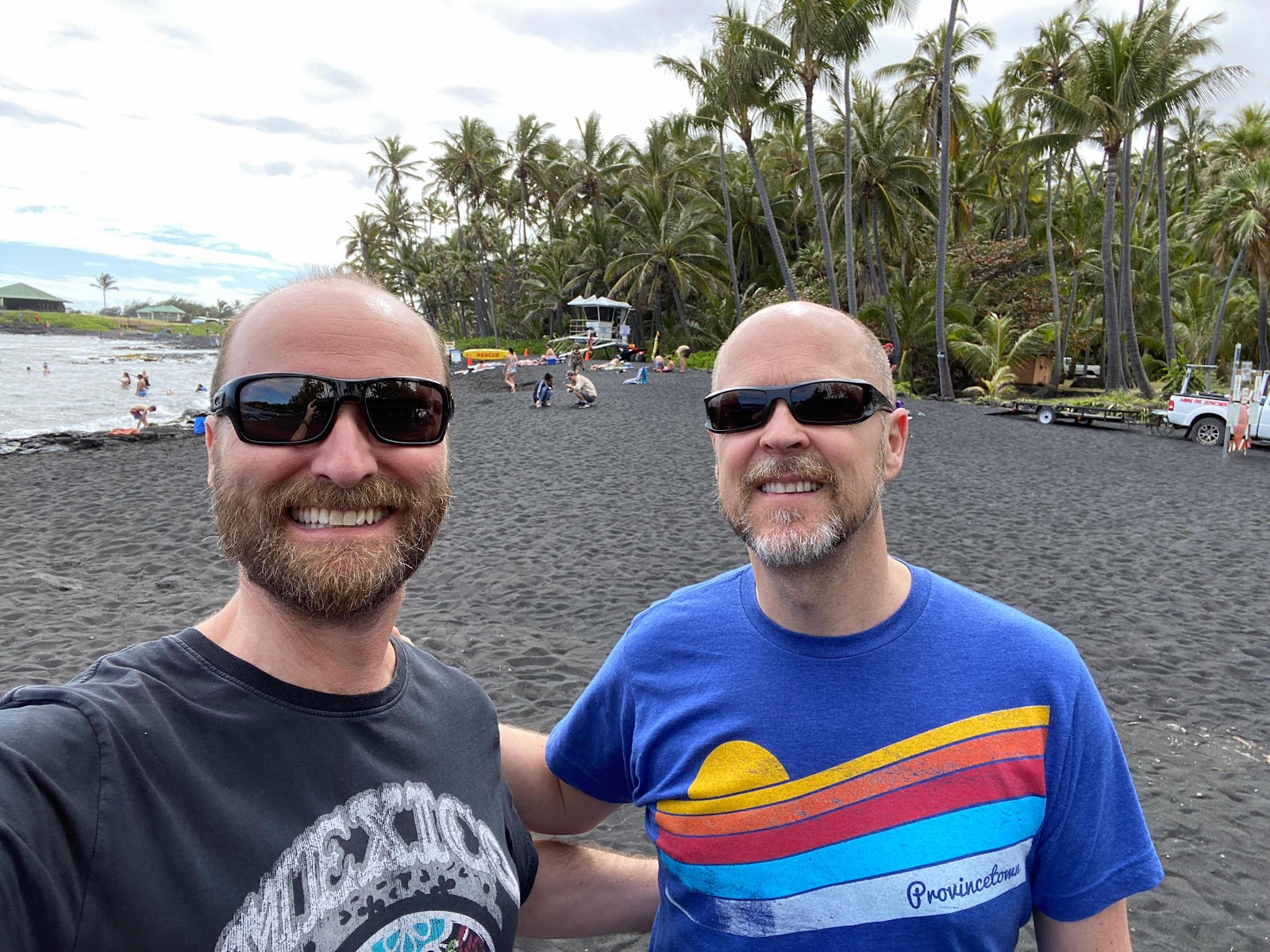 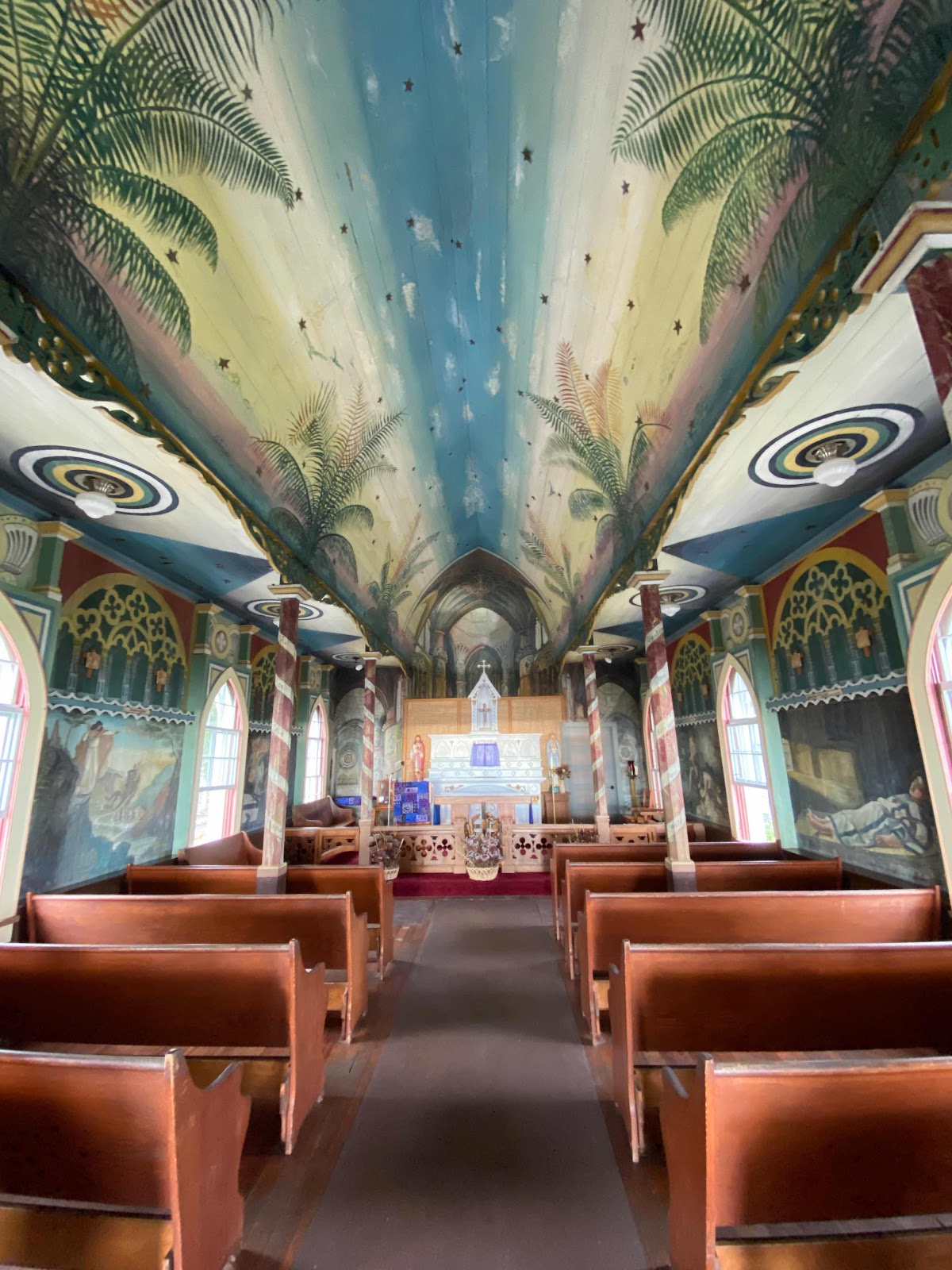 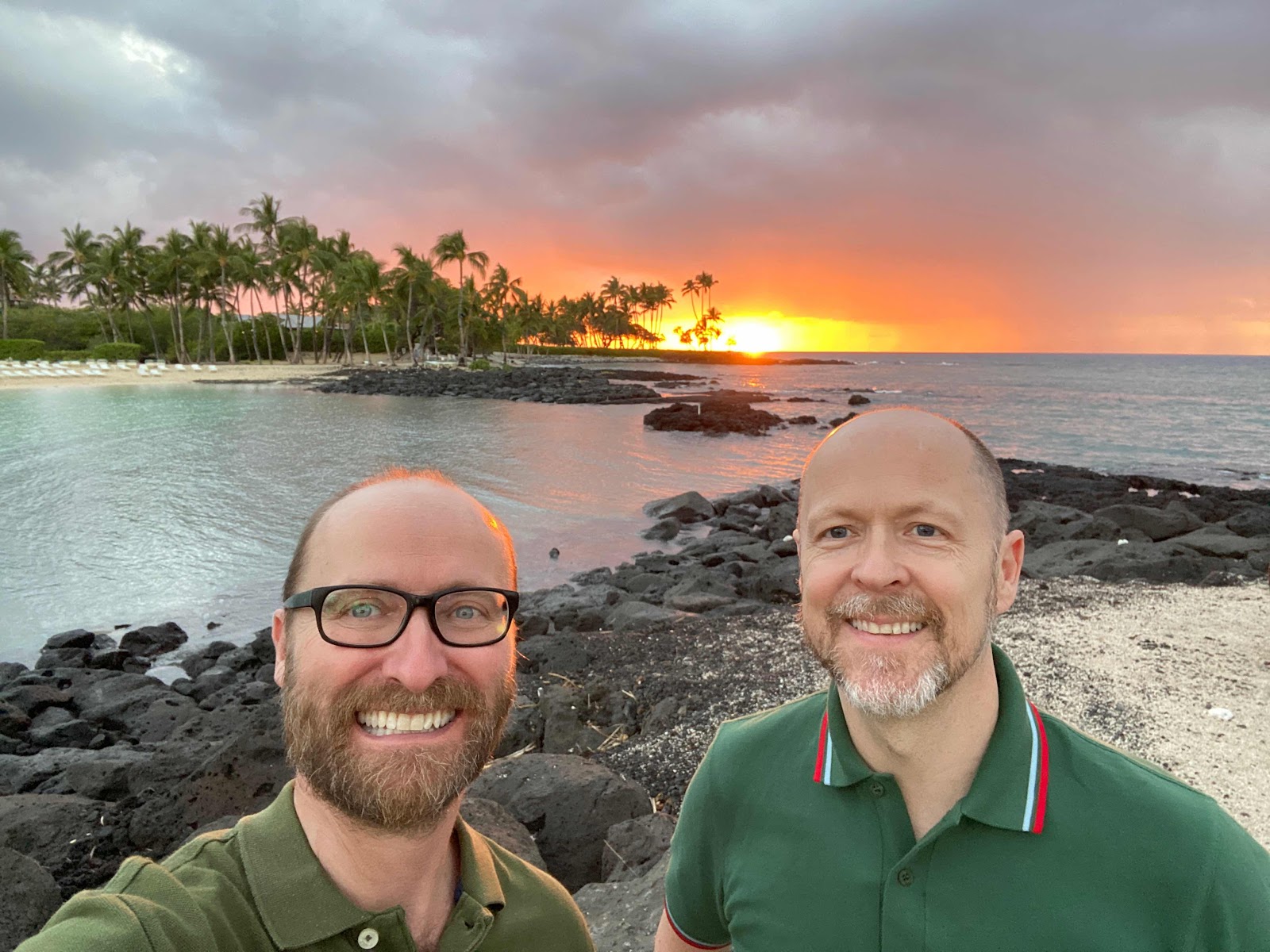 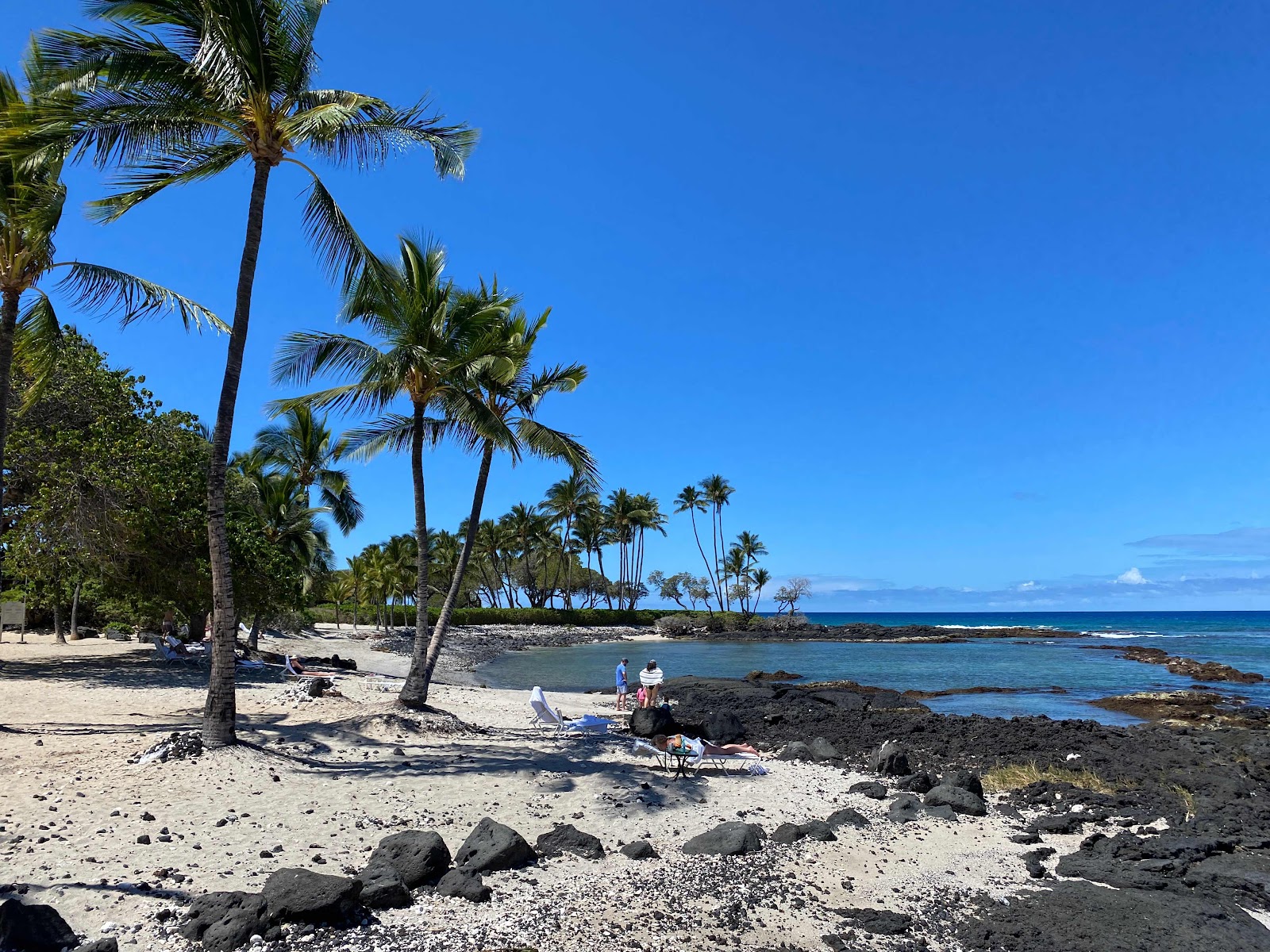 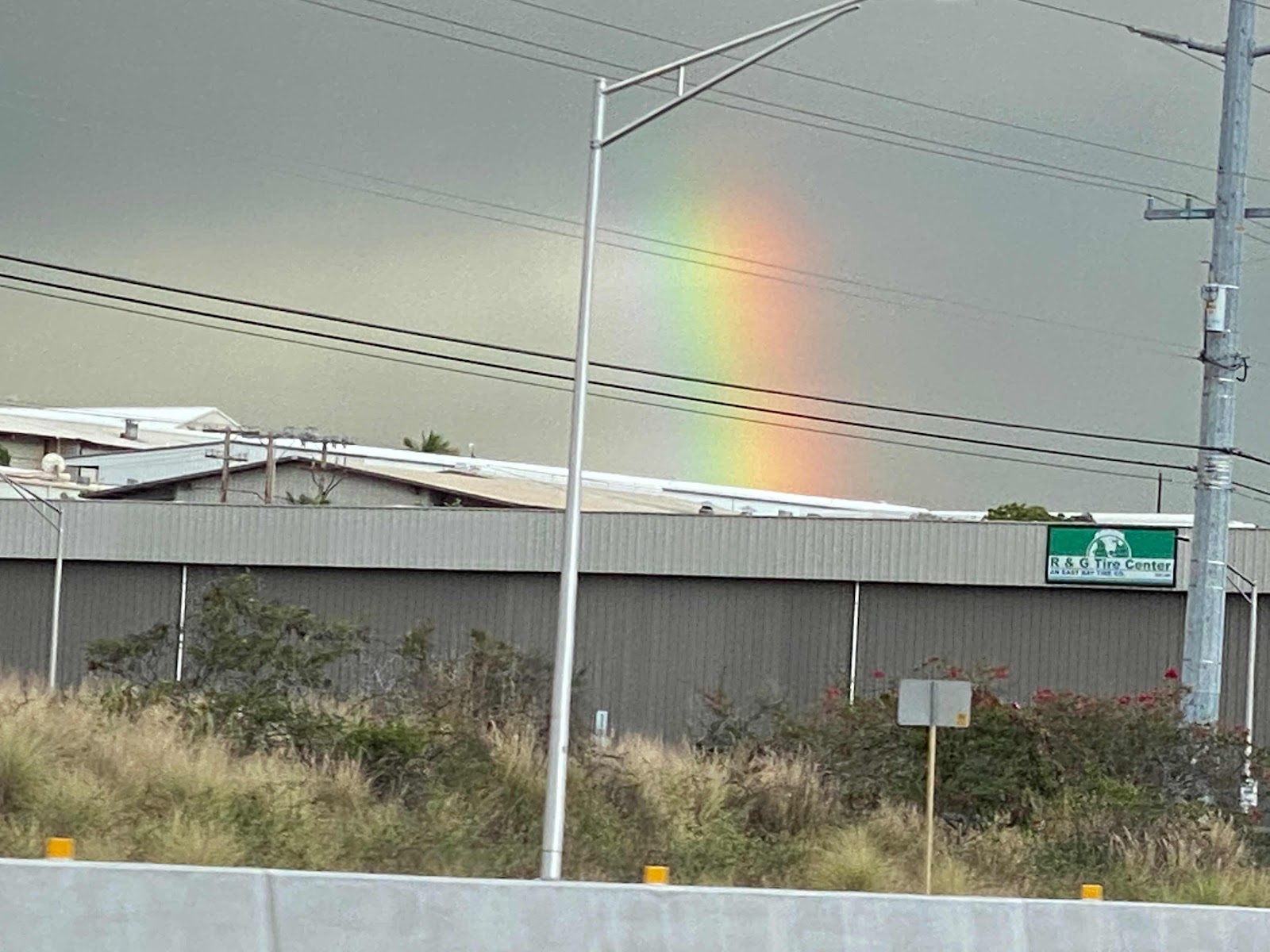 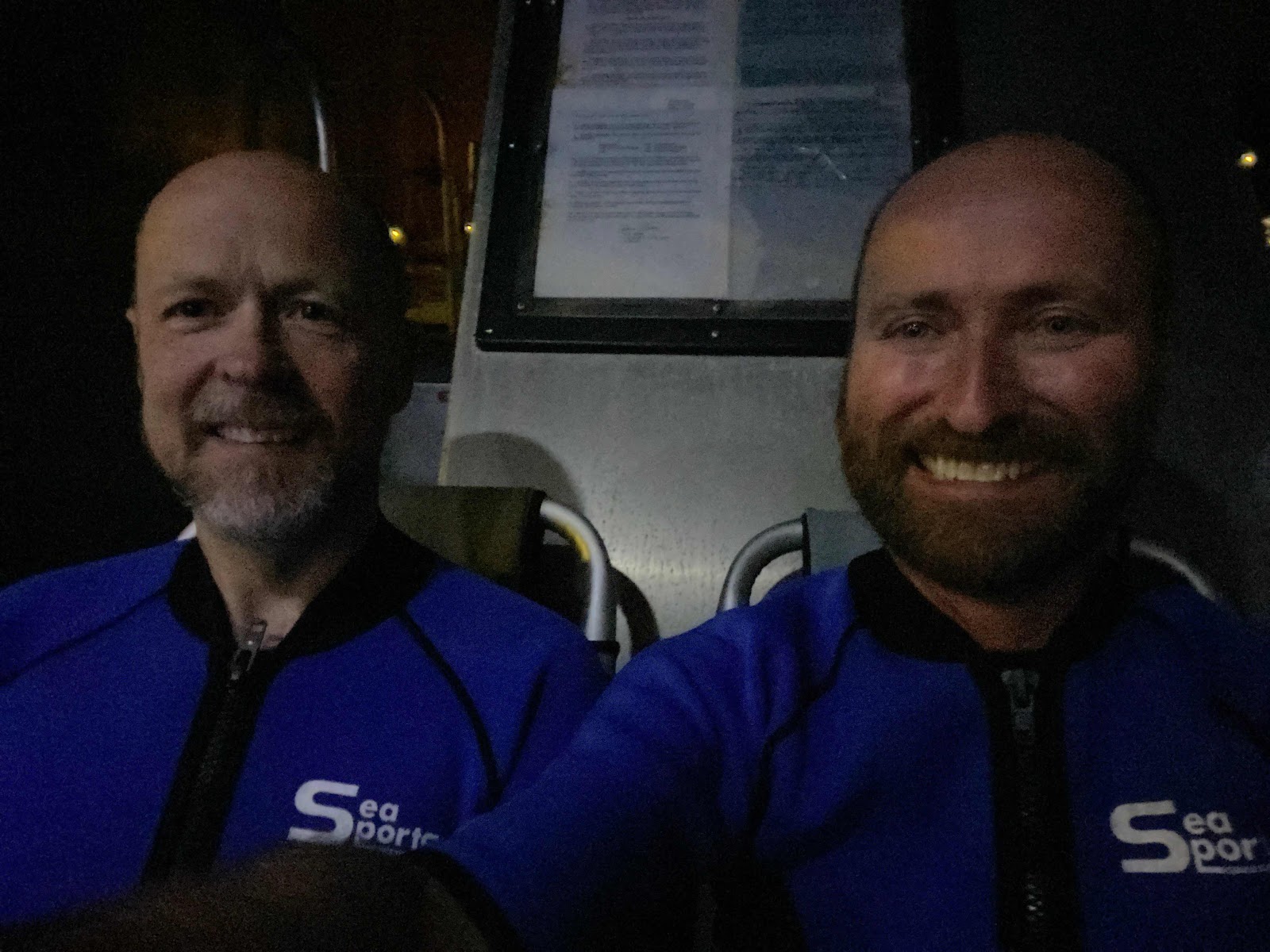 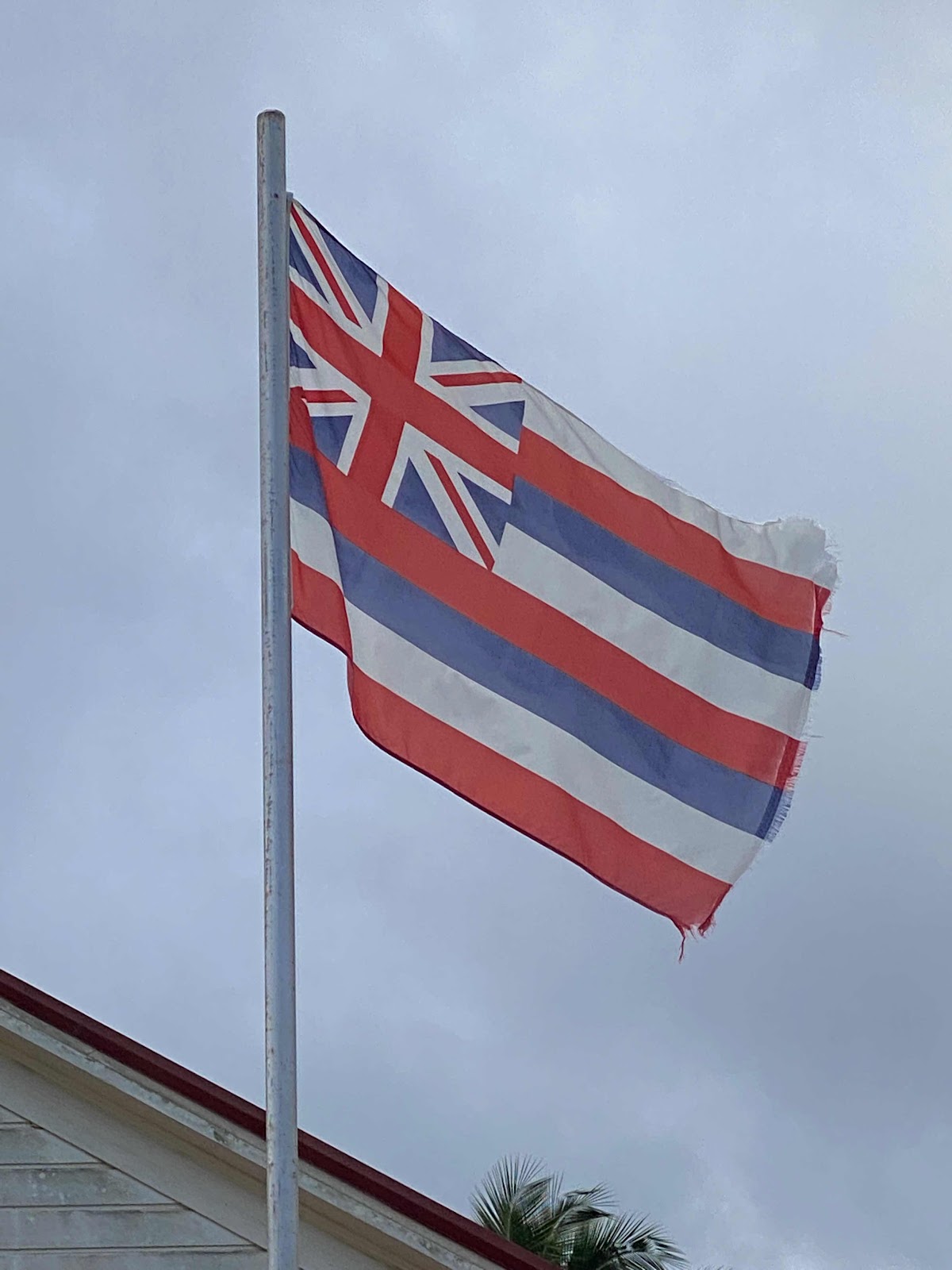 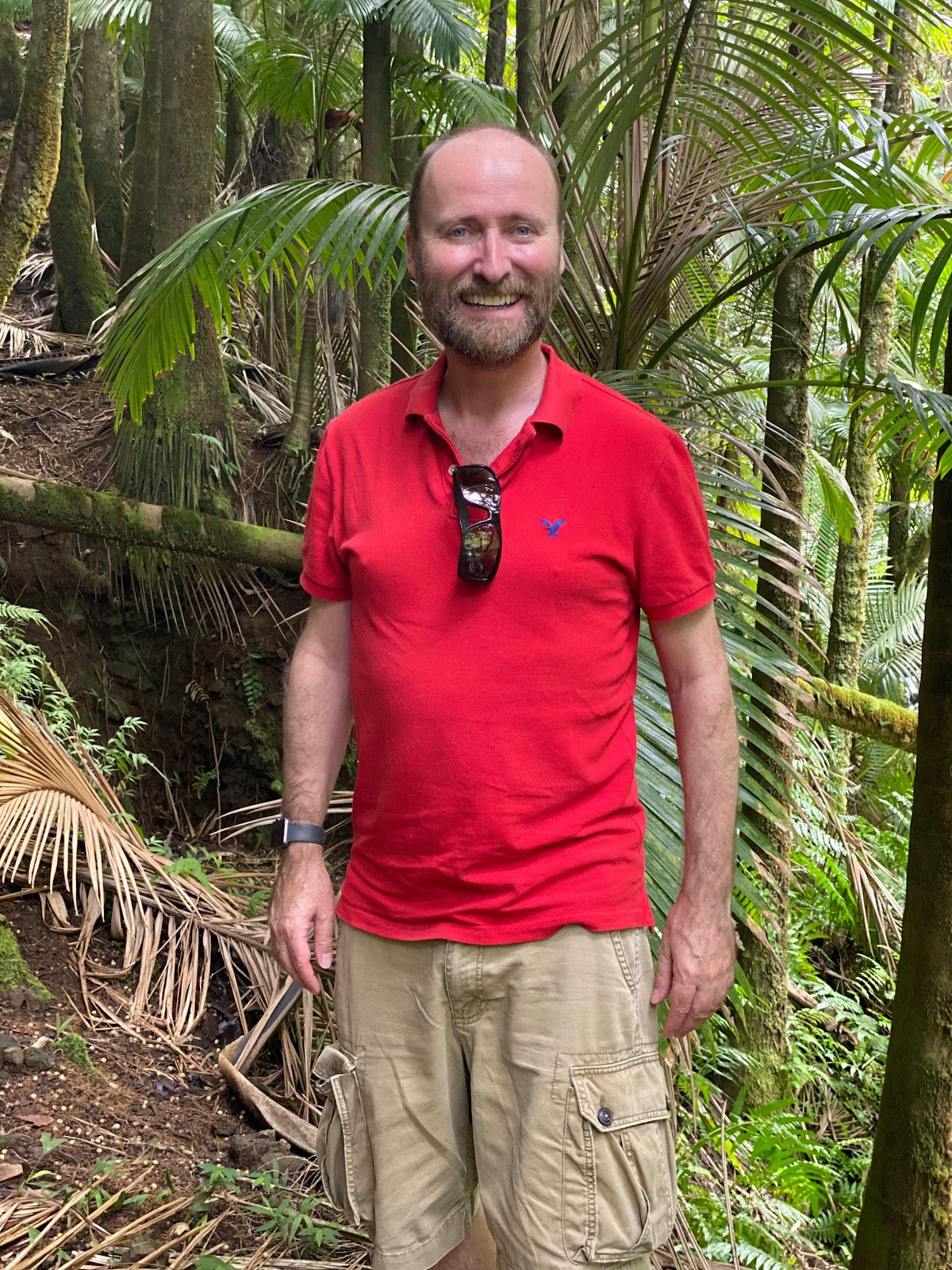 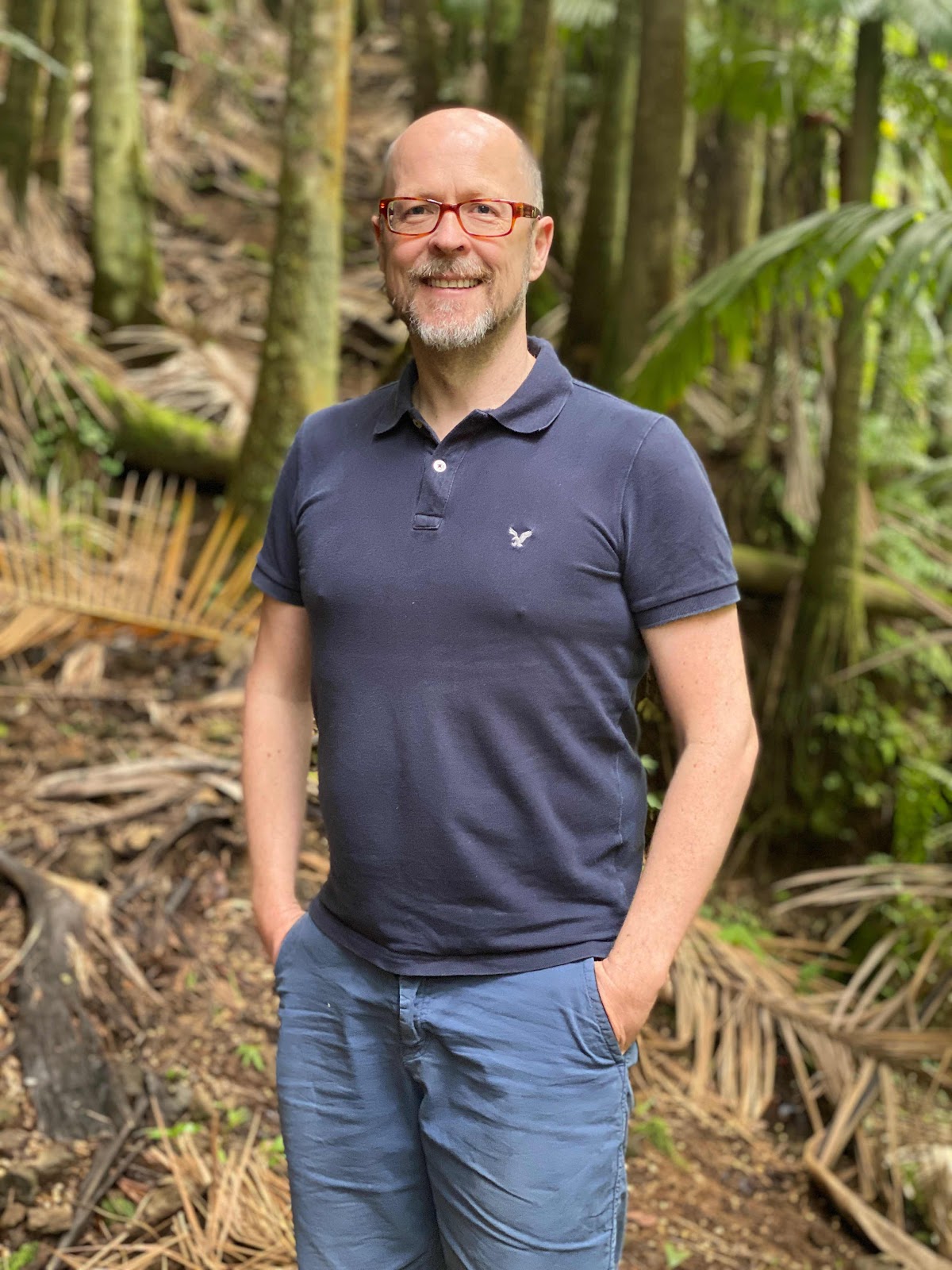 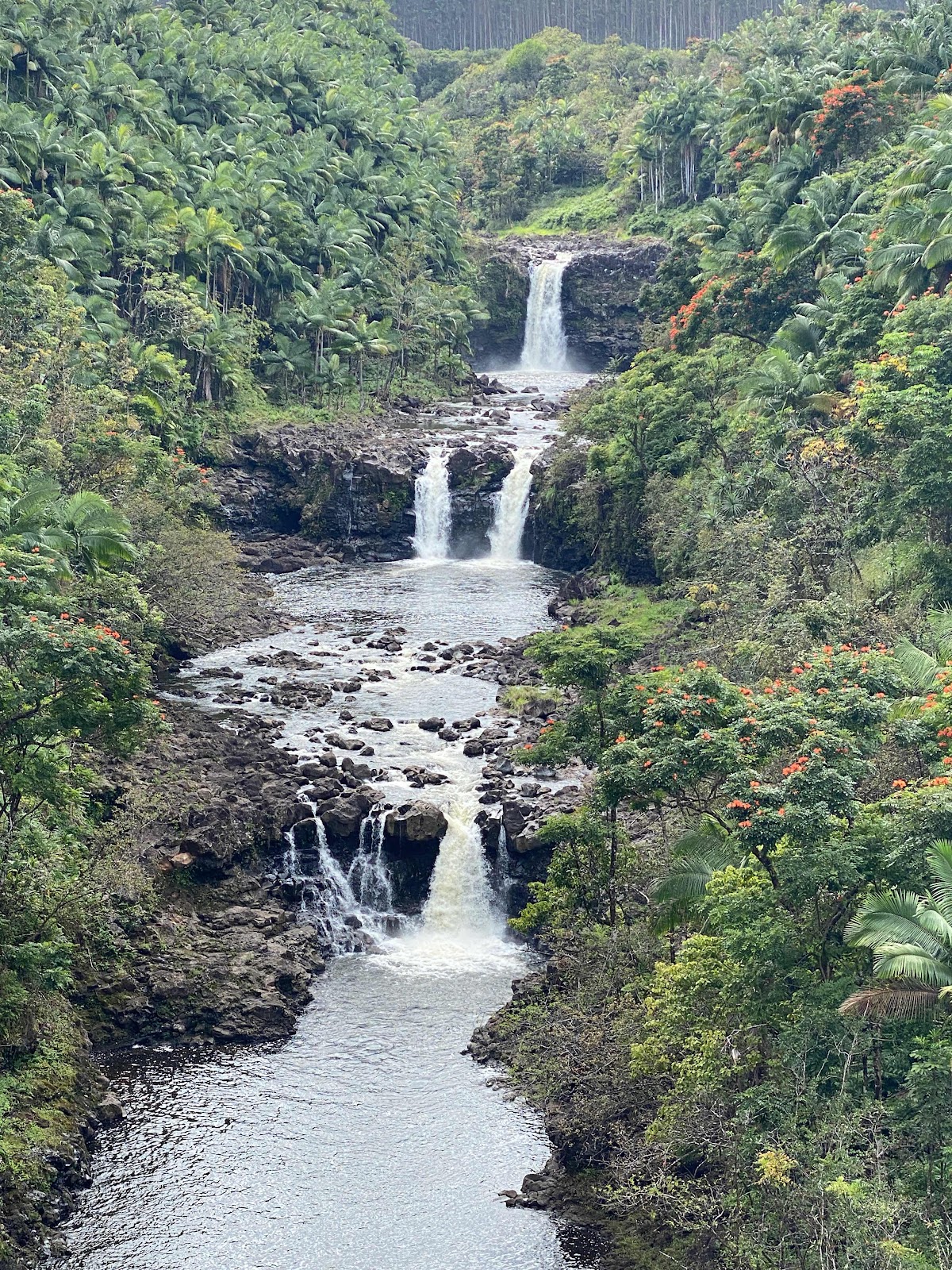 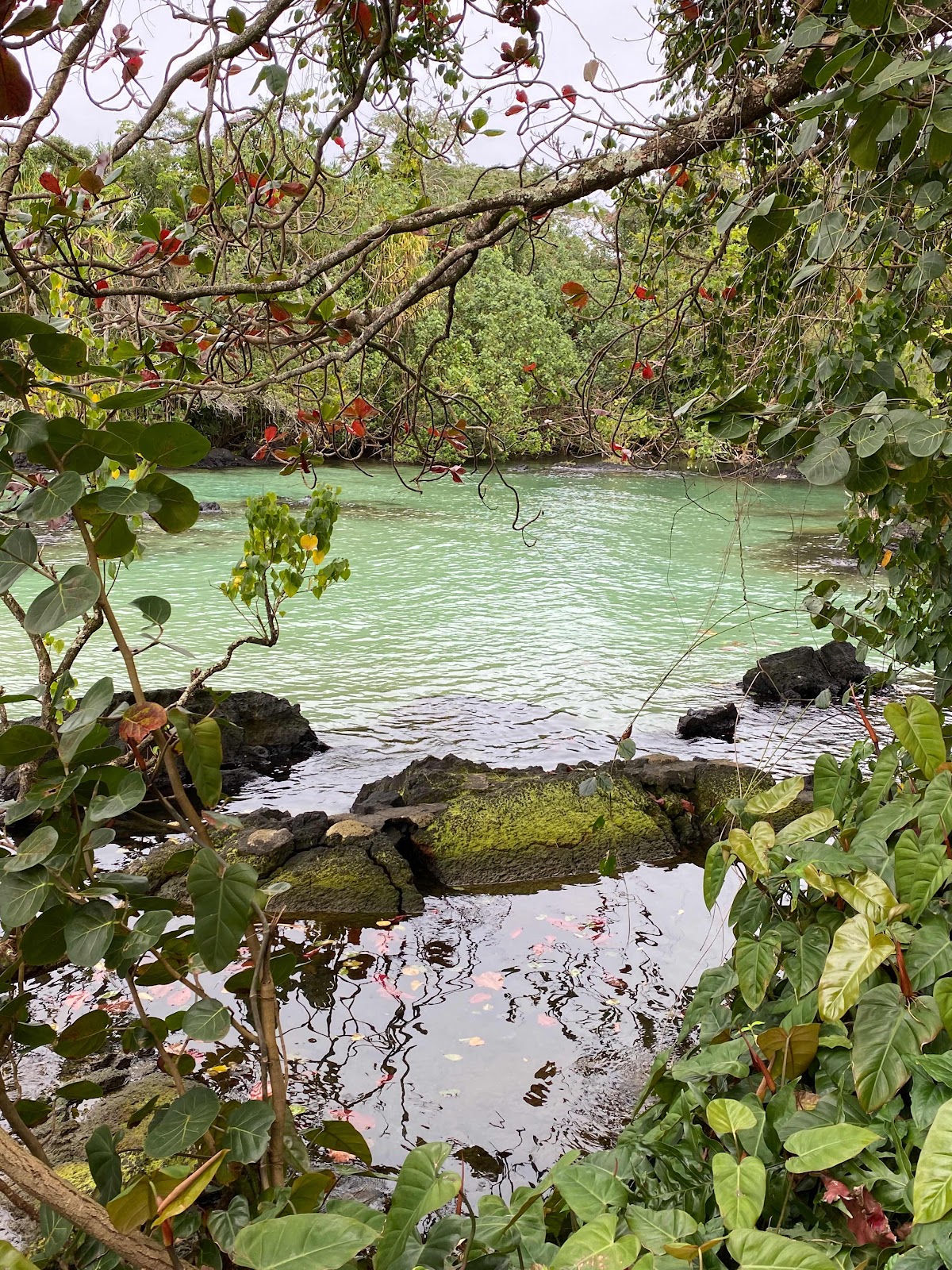 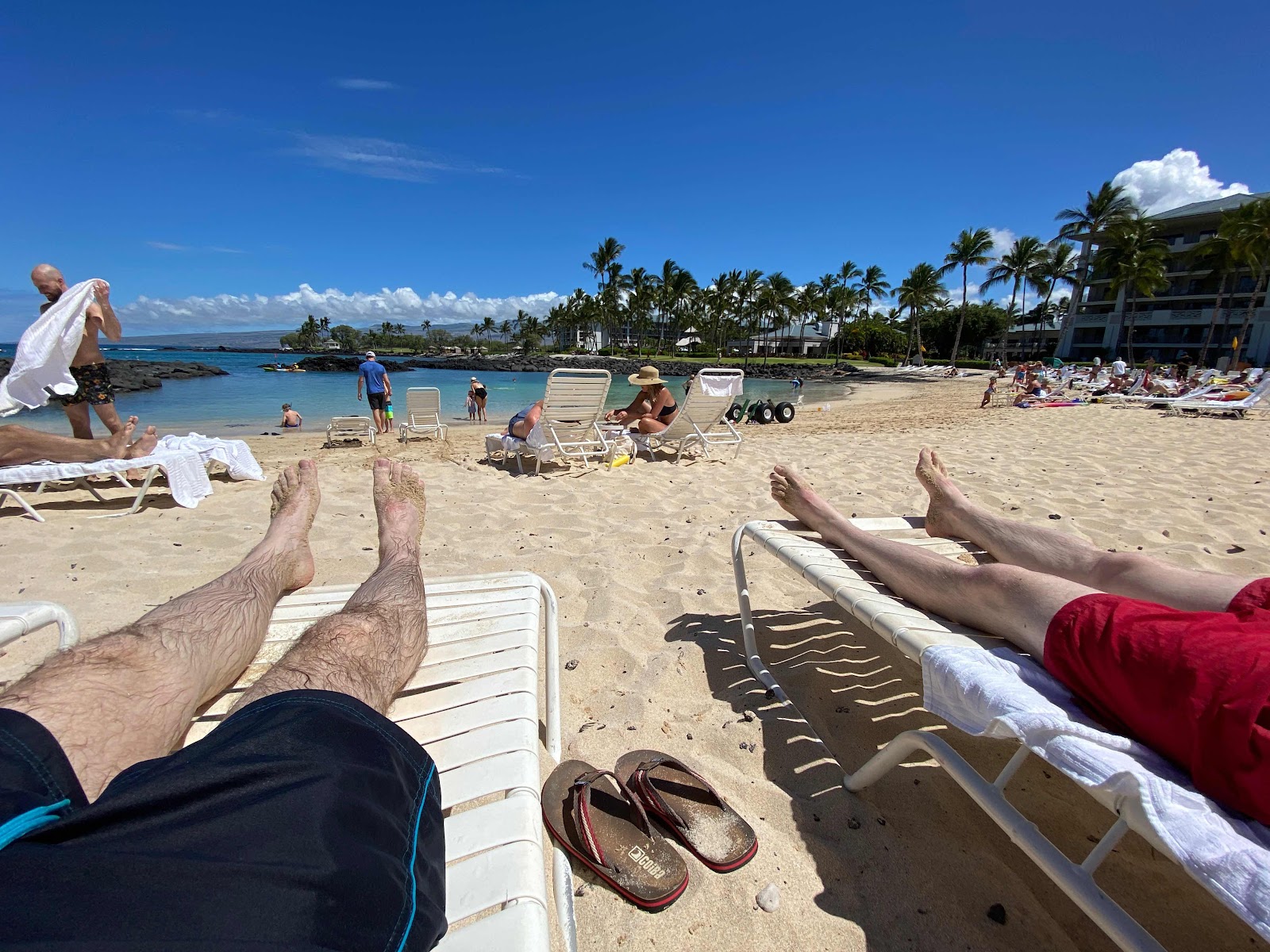 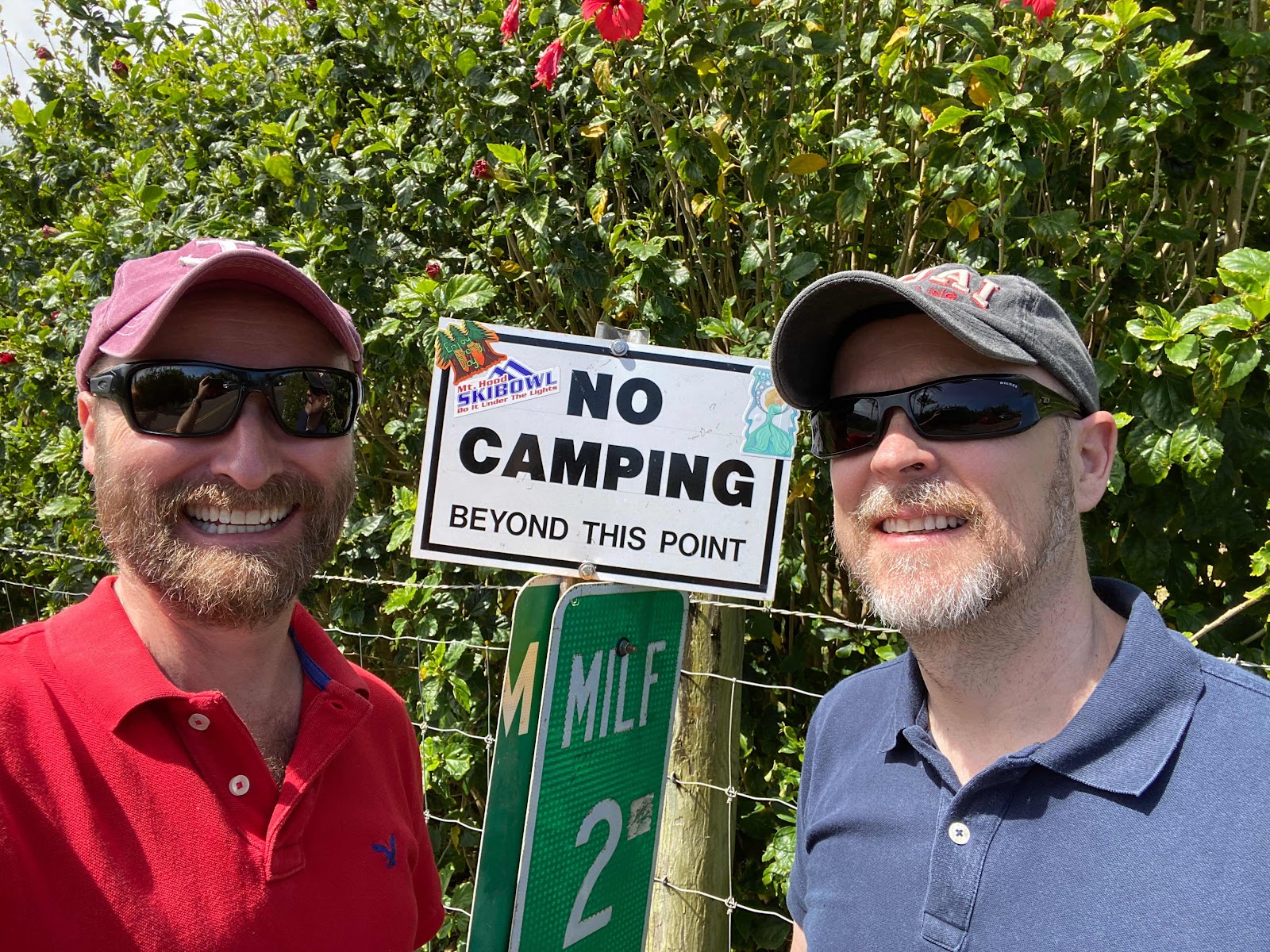 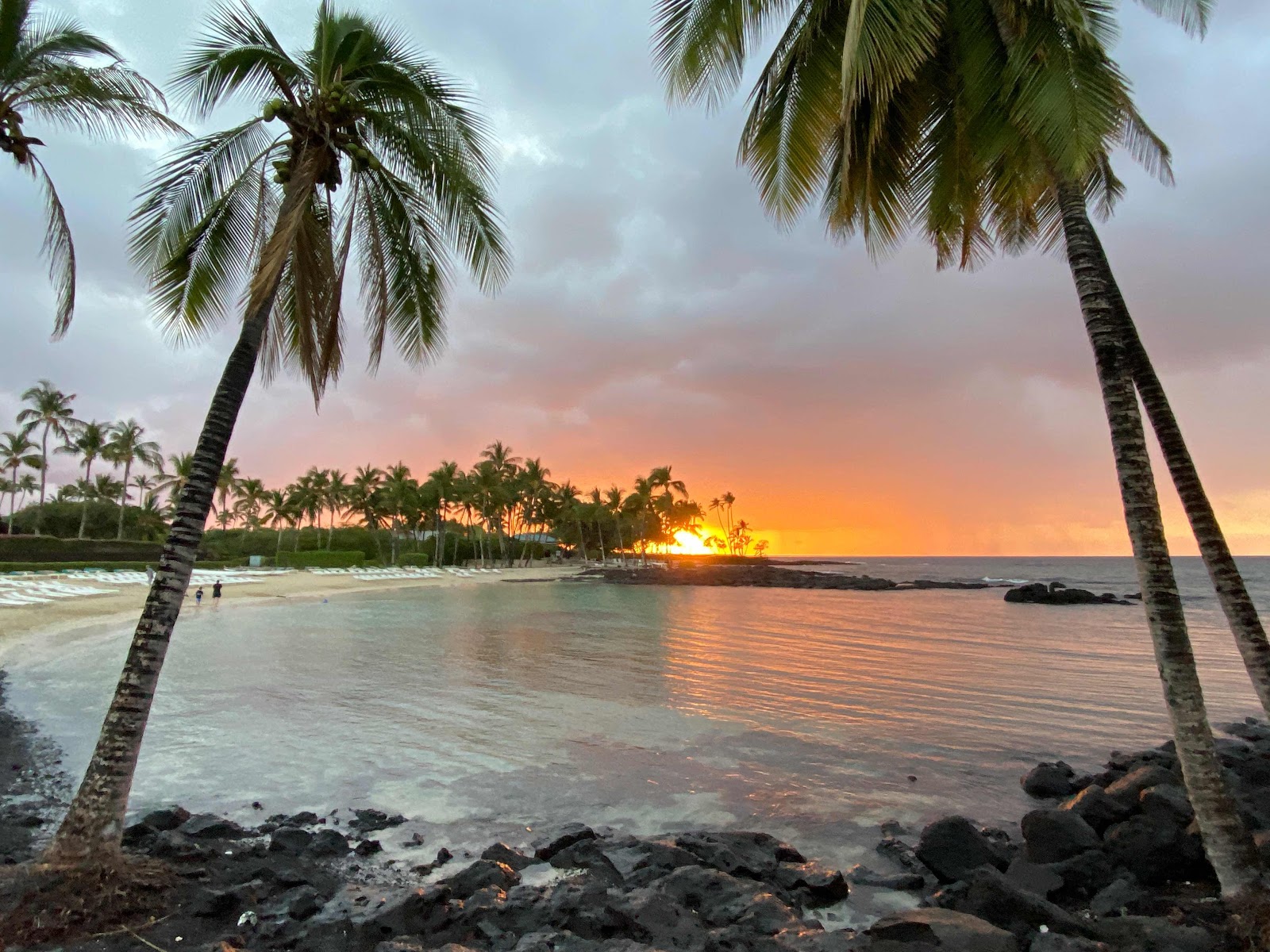