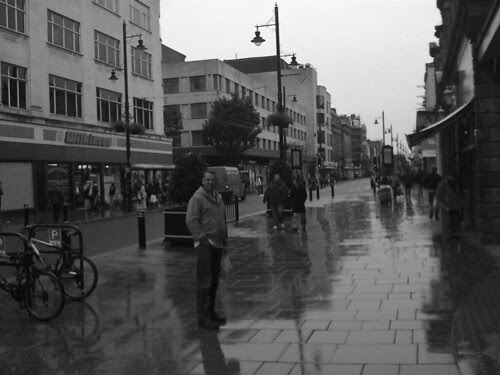 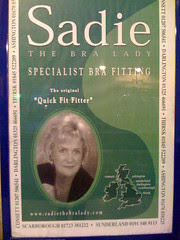 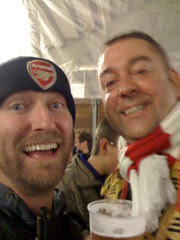 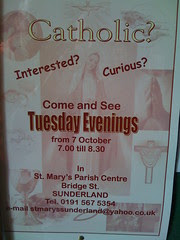 Oh heavens. Paul and I seem to jinx it when we travel to watch away games.The Gunners' shock loss to Hull last weekend was supposedly out of our system after we thrashed Porto in midweek. But sadly that was not to be. "It is the second consecutive weekend that Arsenal have failed to win and claim the top spot in the Premier League - and there must now be huge concerns about their title aspirations" - got that right.

It was a fun journey though. Four hours up to Sunderland and four hours back to Kings Cross. The return train journey was especially fun. The whole coach was packed with singing Gooners and when we met up with a rugby team also on board the singing rose to an even higher volume. Most of the non-footie passengers moved to other quieter carriages (I'd have done the same!) when the dancing started. By the time we reached Stevenage the rugby team had all stripped naked and where doing some rugby dance in the aisles. I was going to take pictures - but thought better of it! Thank you National Express for not being too heavy handed with all the high jinx. I spoke to the train guard at the end of the journey and he just said, "it was all good natured, no one complained and we made a mint at the bar!" Good man.

More pictures of our trip here.
Posted by overyourhead at Monday, October 06, 2008